Business owner arrested for fraud, holds with other agencies 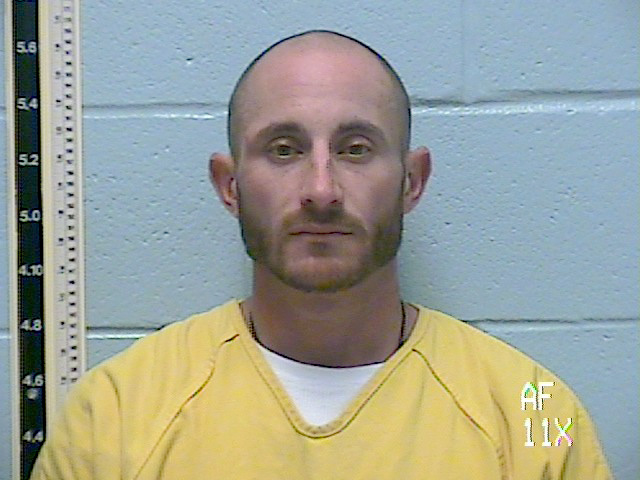 Chief Investigator Marc Ogden said that the department received a complaint against 33-year-old Shane Bledsoe, the owner of Southern Pools and Spa, recently that resulted in his arrest. The complainant alleged that Bledsoe accepted money for work to her pool that was never conducted, Ogden said.

Investigation into the complaint led to investigators securing a search warrant for his place of business on East Canal Street in Picayune, where they found evidence that backed up the claim and led to a felony false pretense warrant being issued for his arrest.

However, since Bledsoe does not have a permanent address, the Sheriff’s Department was relying on its social media page to get tips to his whereabouts, Ogden said.

Deputies found a man later determined to be Bledsoe walking down Highway 26 at 1 a.m. Wednesday. Once he was positively identified, he was arrested on the warrant with the local agency. Ogden said that other agencies also have warrants for his arrest for similar offenses of fraud, including agencies in St. Tammany Parish and East Baton Rouge.

Holds have now been issued by those jurisdictions, Ogden said.

This is not Bledsoe’s first interaction with local law enforcement agencies. According to previous coverage, he was arrested on Oct. 8 of last year by the Picayune Police Department when he pulled up to a safety checkpoint and couldn’t provide a driver’s license, according to previous coverage. The officers investigated further, later finding he was in possession of methamphetamine. He was arrested for possession of a controlled substance that day.

About a month later on Nov. 4, officers with the same department found him asleep in a parked vehicle that was blocking traffic on Interstate 59, previous coverage states.

Bledsoe still did not have a valid driver’s license and was again found to be in possession of methamphetamine. He was arrested on that date for possession of a controlled substance and obstructing traffic, previous coverage states.

Council prepares for widening of Highway 11, other projects