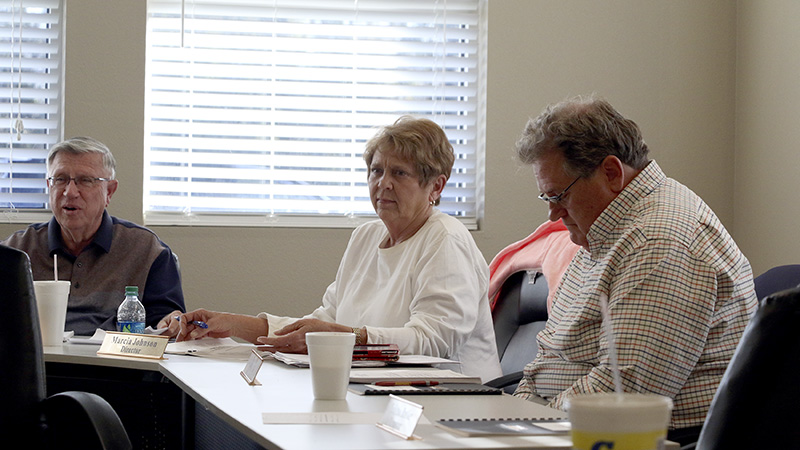 Ongoing work to improve the sewer system in Picayune continues and the proposed plan to widen Highway 11 is a small step closer to becoming a reality.

So far, work by Dungan Engineering in preparation for the upcoming work to widen the highway has totaled $55,988.

If the project moves forward as planned, it will widen the highway from the entrance of Hide-A-Way Lake to just before the bridge over the East Branch of the Hobolochitto Creek.

Scott said more work is needed, so the Board should expect to pay more in engineering costs. Scott hopes to be able to work out an agreement with the city of Picayune in regard to construction costs to move utilities as part of the project.

MDOT will reimburse the Utility Authority for 30 percent of the project expenses.

Board member Ernie Lovell asked Scott what would happen if MDOT were to change the scope of the project, resulting in additional expenses or a cancellation of the project. Jonathan Hickman with Dungan Engineering said that to his recollection MDOT issued a statement that any additional engineering services due to changes in the program would be paid for by MDOT. Lovell asked for a copy of that statement, which Hickman said he will procure.

In other repair work, Hickman said that efforts to line waste water lines in area of North Loftin has completed 19,000 linear feet, with 10,000 remaining. Operation Director Allen Howe said that similar work in other basins is being postponed for the time being, but he would like to address ongoing issues in the area off of Highway 43 North near Read Road in the near future.

Work to install sewer lines in the Eagle Heights subdivision is on hold due to a delay by the pump designer. Hickman said the company that designs the pumps has been moving slowly on the project, prompting him to push for faster results. Hickman said the project should be moving to the bid phase at this point.

Howe also informed the Board that grinder pumps in the Hide-A-Way Lake subdivision have reached a point where a number of them need replacing. He recently ordered 13 of them at a total cost of about $10,700 to restock 12 that had to be installed. Howe said the average lifespan of the pumps is about 7 to 8 years, so the Board should expect more to require replacement since the system was installed about that long ago.