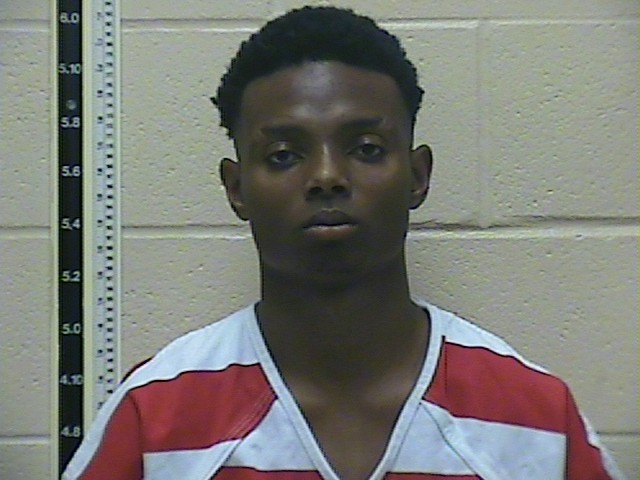 Poplarville Police Chief Butch Raby said officers were sent to the Minute Mart in Poplarville at about 9:12 Wednesday night in reference to a shooting that occurred. When the officers arrived to the parking lot of the store, they found the suspect still on scene and took him into custody. The victim was transported to the Pearl River County Hospital where he later died as a result of his wounds.

Raby said the suspect is identified as Aritaeus Antwann Johnson, 19 of Poplarville, and has been booked into the Pearl River County jail for the offense of second degree murder.

The incident occurred at  a convenience store located at the intersection of Highway 26 and Highway 11 in Poplarville, resulting in the shooting death of 26-year-old David Lavell Gilmore.

Turnage said Gilmore’s cause of death is being ruled as a homicide as a result of a gunshot wound to the head at this point, but the body was sent to the State Medical Examiner’s office for an autopsy. Turnage said he expects to receive preliminary results in the next day or two to confirm the cause of death.

Poplarville Police, along with supporting agencies, are investigating the incident, Turnage said. Raby said those agencies include the Pearl River County Sheriff’s Department, Mississippi Bureau of Investigation and the Mississippi Crime Lab Unit.

A reason why the shooting occurred is still under investigation, Raby said. 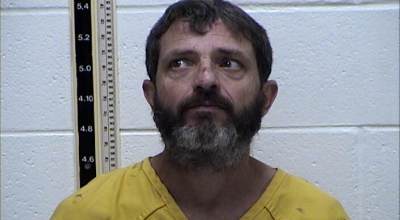 Checkpoint leads to arrest for methamphetamine