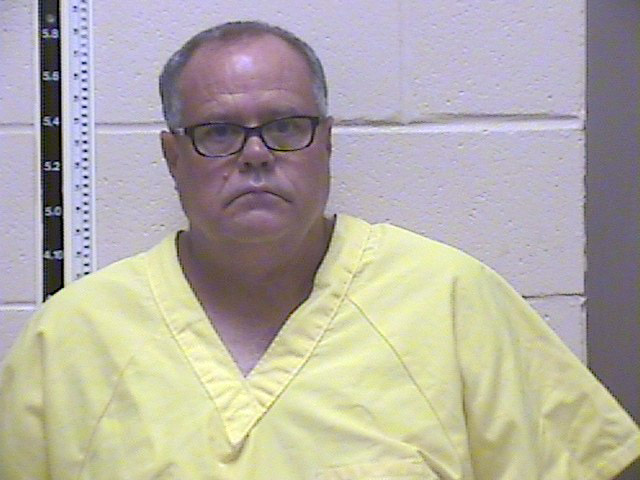 One of three suspects involved in an alleged plot to set a Pearl River County home on fire was recently arrested after the grand jury indicted him on the charge.

Ogden said Osbourn was out on bond at the time, so he does not expect the suspect to be able to bond out again.

The indictment comes from an arrest that occurred after investigators with the  department were advised someone planned to set a home on fire while the occupants were away, according to previous coverage.

The State Fire Marshal’s Office, Mississippi Bureau of Narcotics and the Lamar County SWAT team were contacted and asked to assist with setting up a sting operation to catch the suspects in the act on Oct. 11 of this year.

During that surveillance operation, 43-year-old Mikell Milling, of 54019 Highway 433, Slidell, La. was seen by the investigators getting ready to set the home ablaze by pouring a flammable liquid down into the attic through the roof.

At that point investigators moved in to arrest Milling and stop the arson attempt. Continued investigation identified Osbourn and 43-year-old Joseph Gilley of 43301 Gator Lane, Slidell as being involved in the plan, leading to their arrest.

Information about the cases against the other two suspects was unavailable at press time.

Local law enforcement to be diligent this weekend