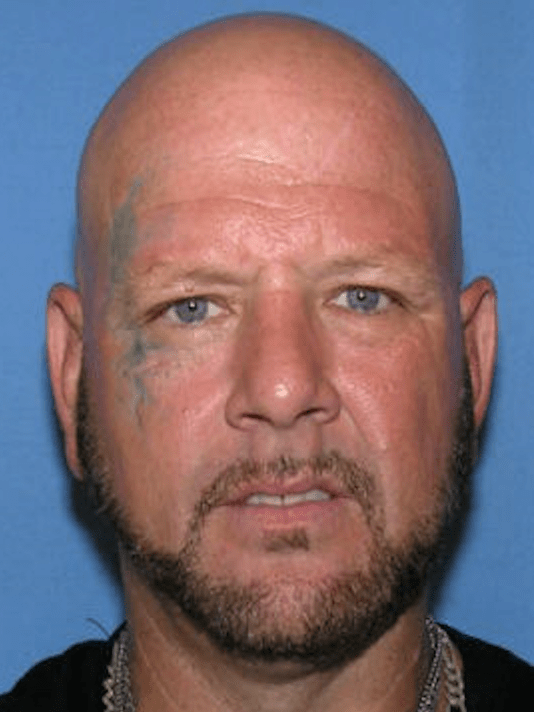 The man wanted for questioning in relation to allegedly setting his girlfriend on fire was found in Monroe County Arkansas trying to burn the vehicle he allegedly stole from his girlfriend.

Pearl River County Sheriff David Allison said he received notification from the Arkansas State Police Friday afternoon at about 2:30 that 42-year-old Jerry Willis was found on the side of a road in Monroe County burning a vehicle, later determined to be the one he allegedly stole from his girlfriend after allegedly setting her on fire north of Poplarville and leaving her on the side of the road.

Law enforcement agencies have been looking for Willis since his girlfriend, 46-year-old Stacy Frank was found walking down Highway 11 suffering from severe burns late Wednesday night, according to previous coverage.

A Poplarville Police officer found her and took Frank to the hospital for treatment. Her condition is unknown at press time.