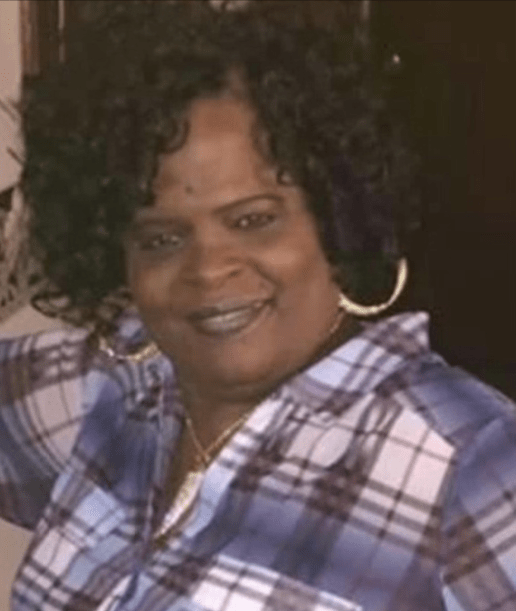 We mournfully announce the passing of our angel Vickie Diane Harry, on Tuesday, January 10, 2023.

Vickie was born on April 4, 1964, in Picayune, MS, to the late Clementine Huderson Jett and Major Jones.  She accepted Christ as a youth at the Pleasant Valley Baptist Church. She attended Picayune Memorial High School and later enrolled at Pearl River Community College. Entering her adulthood, she became a CNA and loved her job.  In 1987, Vickie met and married Arnold Lee Harry.

Vickie was a strong, independent woman. She will be sadly missed by all who knew her.

She was preceded in death by her parents, husband, Arnold Lee Harry; and brother, Stephon Huderson.