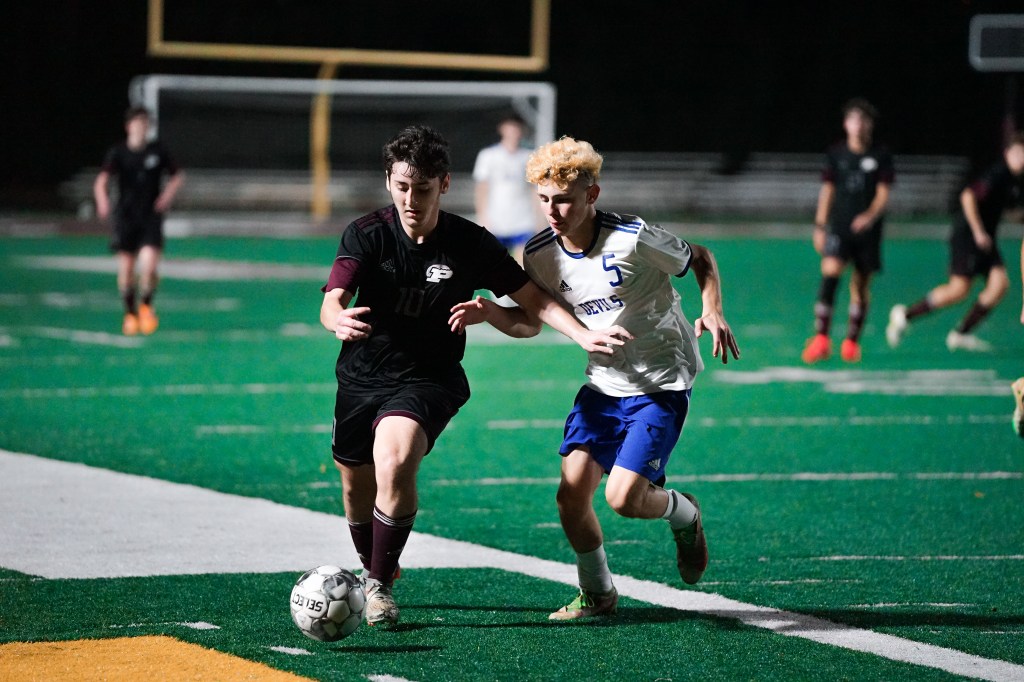 Picayune needed to win by at least two goals to steal a second-seed spot from PRC. Picayune didn’t secure a second seed but they did clinch a 3-2-overtime win.

Picayune led 1-0 early in the second half of regulation, then PRC tied the game at 1-1 with 9 minutes left.

In the opening overtime period, PRC took their first lead after Chris Hart’s goal. Picayune’s Trace Moore tied the game at 2-2 after knocking in a free-kick.

With less than 30 seconds in overtime, Picayune had a lucky ball slip behind PRC’s goalkeeper clinching them a late-game win.