Pearl River falls to Meridian for first time since 2013-14 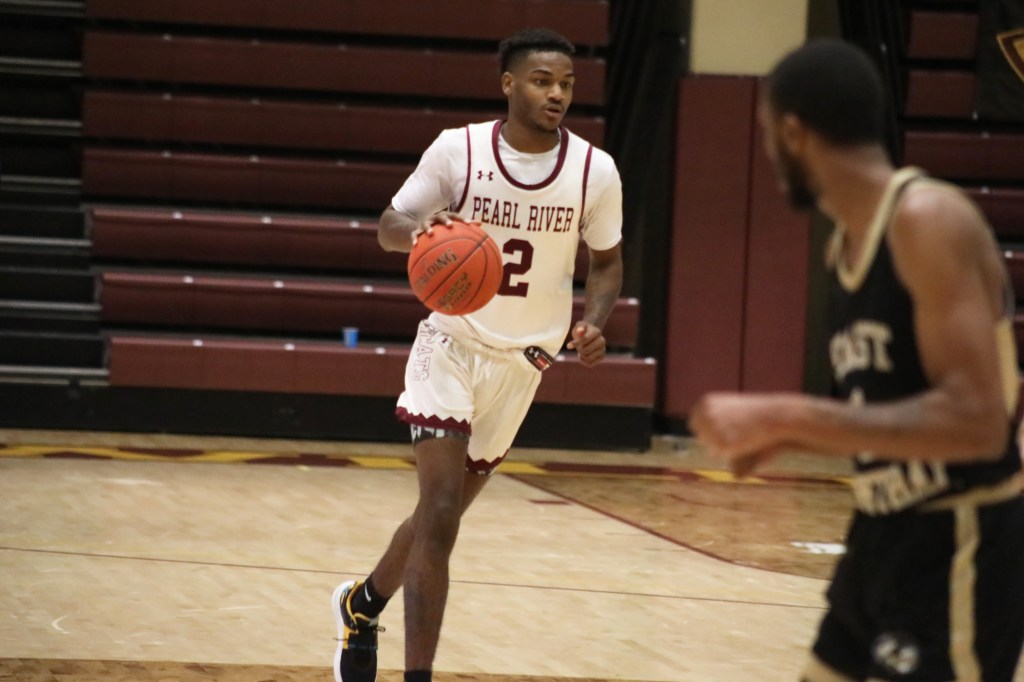 MERIDIAN, Miss. — The Pearl River men’s basketball team had a setback Tuesday night, falling on the road against Meridian, 76-62. The loss to the Eagles is the first since the 2013-14 season.

PRCC has now also lost back-to-back games for the first time since the 2017-18 season.

The Wildcats pulled the game within two points soon after with the help of Preston Turner (Laurel; West Jones), who fought through a foul to get a layup to fall. The sophomore center promptly converted his free throw attempt to make the score 14-12.

Another good offensive play from Turner helped PRCC cut the deficit to 22-19 with a few minutes remaining in the half. After a missed 3-pointer, Turner snatched the rebound and dished the ball off to Ayub Nurhussein (Hamilton, Ontario.; Toronto Basketball Academy). The 6-foot-9 forward then knocked down an off-balance free throw while being fouled. His free throw attempt was good.

The Eagles held on to the lead over the final minutes of the half, going into the break with a 34-31 lead.

The contest was all Eagles over the final 20 minutes of the night as they opened the half on a big run to extend their lead to 59-40.

The Wildcats tried to gain momentum midway through the half, but Meridian closed out the game with a 76-62 victory.

Jermarhi Hill (Bessemer, Ala.; Berkmar) led the Wildcats in points with 12. Carlous Williams (Hattiesburg; Harrison Central) trailed him narrowly with 11.