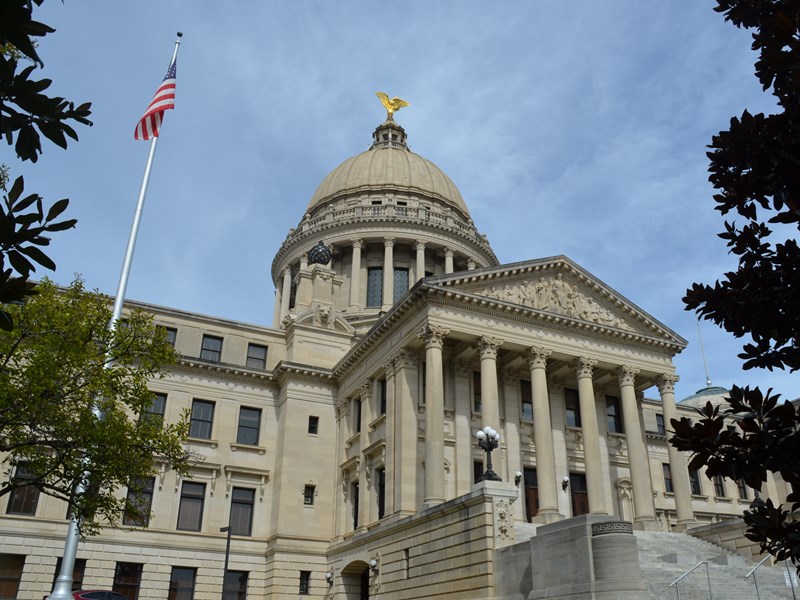 Picayune— The Mississippi legislative session opened on Tuesday, January 3. This 3-month long session comes in an election year for statewide and legislative offices in our state.

With the session underway, we asked legislators representing Pearl River County and Mississippi about their take on this year’s priorities and hot topics.

One thing on each of their minds is encouraging life in light of the Supreme Court overturning Roe vs. Wade.

According to Governor Tate Reeve’s recent recommendations plus statements made by other members of the Legislator, pushing child support and adoption reform is an overarching priority.

Mississippi State Representative Stacey Hobgood Wilkes is one of many legislative members pushing for this reform.

“Legislation that passed the House eventually led to the U.S. Supreme Court overturning Roe v. Wade and returning decisions about abortion to the states. Here in Mississippi, I am excited about things we can do to further encourage a culture of life and to care for and protect mothers-to-be and their children,” she said.

Legislative passed the largest tax cut in history last year; Owens wishes to see progress being made to completely repeal the State income tax. There’s also a debate about what to do with the surplus the state has this year. There are 328 million remaining in American Rescue Plan Act funds and this fiscal year, Mississippi has a surplus of 424.8 million. To put it in perspective, for the 2022 year, Mississippi had a 1.6 billion capital expense surplus. Wilkes agrees that at least some portion of that surplus should be returned to taxpayers.

“I would like to see the grocery tax cut significantly. It is currently 7%, making it one of the highest in the nation. Similarly, I also want to see our car tags reduced as well. I believe we should be fiscally responsible with the taxpayer funds we already have and work to reduce waste and cut overspending. Investing our money responsibly will set up Mississippi’s future generations for great success.”

Owen said he’s working on a bill to eliminate the tax on groceries enlight of the nationwide inflation. It’s noted that there is action to grow the local economy in Pearl River County. To do so there is a need for competition between our neighbor state, Louisiana.

“If we have a tax that’s more welcoming to our citizens, that allows us to recruit people from Louisiana, it allows us to be more competitive with Louisiana when it comes to the recruiting industries, businesses and bring people to Pearl River County.

The Legislator passed the largest pay raise for teachers in history last year. Legislative members want to continue making strides to improve our schools and make our state and workforce more competitive with our neighboring state of Louisiana.

“[It’s] crucial to continuing to create new well-paying jobs and to encourage businesses to grow, expand, and hire more of our people,” said Wilkes.

Jansen said there is a lot of excess revenue in the state; throughout this year’s session, there will be determinations on rather the state saves, spend towards debt or spend that excess revenue on new projects.

Wilkes shares the publics concern on the need for road improvements and a continued effort is being pushed at the legislative level.

“We need to continue making improvements to our roads and bridges and other infrastructure as well for all the same reasons,” she said.

Another issue important to Wilkes and on Owen’s agenda is to prohibit gender transition treatments from being performed on minors. There is a lot of uproar on this topic, and it’s becoming a top priority for a lot of legislative members.

Owens’s point of view on a topic,

“If you’re under 18 (years of age) you can’t buy cigarettes or buy alcohol, you certainly shouldn’t be allowed to get permission to perform a major surgery on your body that lasts a lifetime.”

“It is immoral to perform procedures that cause permanent harm to these children who are too young to make life-changing decisions, said Wilkes.

Both see this topic as being a major in this year’s session. Tackling these conservative issues is my highest priority this session, and I believe it is what the people of District 108 and Mississippi want. As always, it is a privilege to serve, and I encourage anyone to contact me with his or her thoughts and suggestions. 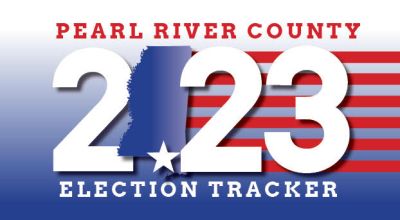