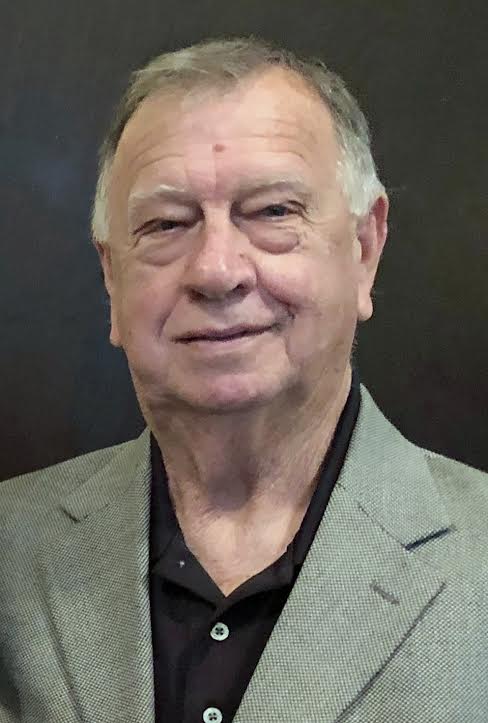 Burial will be in Mill Creek Baptist Church Cemetery under the direction of McDonald Funeral Home.

He was born January 4, 1942, in Picayune, MS, the son of Fritz Sampson Whitfield and Louvenia Bounds Whitfield.

Don served in the National Guard and had a long career as a home builder and painter. He enjoyed drawing, playing guitar, watching sports, drag racing, cooking breakfast, and spending time with his family. Don had to have Cuevas’ Fish House on Thursday and Frost Top, any day of the week when they were open. He grew up in the Salem community and was a member of Roseland Park Baptist Church.

Donovan married Carylon Richardson on July 22, 1966, in Picayune, Miss. They were married over 56 years and were blessed with three children: