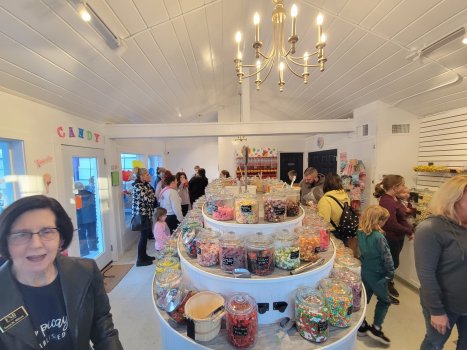 The Gumdrop Candy Shop held a ribbon cutting grand opening at their location on Quincy Street recently. The candy store is one of several new businesses that have recently called downtown Picayune home. (Photo courtesy of Greater Picayune Area Chamber of Commerce) 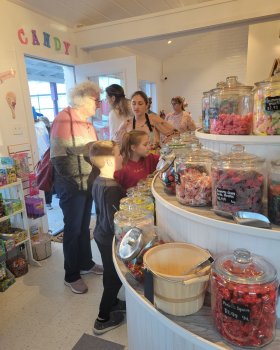 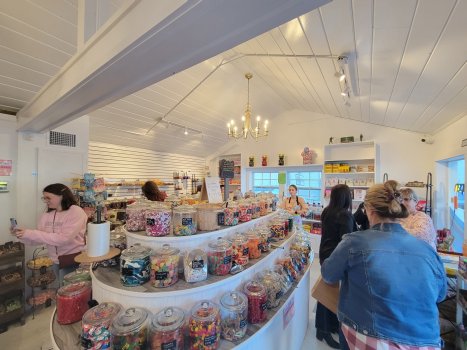 Folks who travel through the downtown district of Picayune have certainly noticed several new businesses in the area.

And it doesn’t seem to be slowing down anytime soon.

So far in 2023, eight more businesses are planning to open soon or in the near future.

One of those new businesses is The Gumdrop Candy Shop, which held a grand opening at 118 South Quince Street last week. So far owner Tali Schwaner says business has been good. Visit their website here.

“Business has been pretty steady and I am very excited to bring a place that makes everyone happy to our city,” said Schwaner.

Main Street Picayune executive director Reba Beebe says the downtown area has become a bustling area and she is hopeful for the future.

“I am excited to see many new entrepreneurs start their own business and follow their dreams,” said Beebe. “As a Main Street program, one of our goals is downtown revitalization through our Economic Vitality projects in historic downtown Picayune. Our motto ‘Community Development Precedes Economic Development’ has proven to draw new businesses to the downtown area and we are positive our 2023 projects will continue to draw new businesses.”

Beebe said historically downtown areas across the nation have cycles of booming and also go through slow times with empty storefronts. Currently, that’s not a problem in Picayune.

“Downtown Picayune does not have any available vacancies for rent and just one building available for sale with a pending contract,” said Beebe.
Asked if Picayune is becoming a destination for new businesses, Beebe said the attraction of new business is county-wide with a lot of entrepreneurs developing their in-home business into a brick and mortar. And several locally owned businesses decided to expand in 2022.
“Picayune is attracting new businesses and not just in the downtown area,” Beebe said. “Commercial real estate sales are still active throughout the county.
“Several of our new businesses have been locally owned home businesses that have grown and now have a storefront.”
She said some street festival participants from outside Picayune have decided to open or are in the process of opening businesses in downtown Picayune.
Councilman Frank Ford, who’s district includes the downtown area, said he applauds these entrepreneurs for their can-do spirit and encourages others to follow.

He too is pleasantly surprised by the new business growth in downtown Picayune in this post-COVID economy.
“The message I have is that we’re open for business,” Ford said.

The Mercantile on Canal 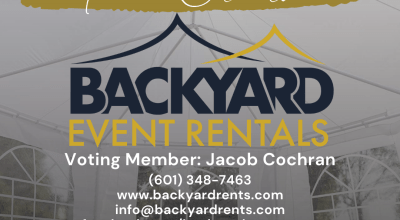 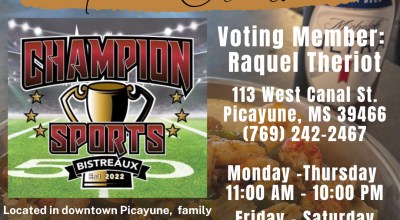