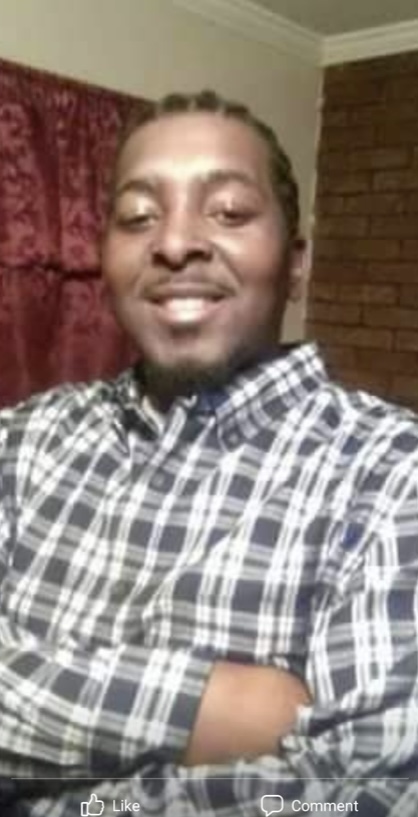 “I will lift up mine eyes unto the hills, from whence cometh my help. My help cometh from the

It is with heavy hearts that we announce the passing of William Trasean Jones (AKA “Tra”). Tra was born on July 9th, 1985, to Ms. Constance Jones and Mr. Gilbert Dewayne Jackson. He departed this life on December 26, 2022 at the age of 37.

Tra accepted Christ as a youth at the New Hebron Baptist Church under the leadership of the late Rev. A. D. Jackson. He was educated at the Pearl River Central School system and worked for ServPro. He was also a skillful carpenter and an excellent cook. He enjoyed fishing, hunting, football, and was a huge New Orleans Saints fan.