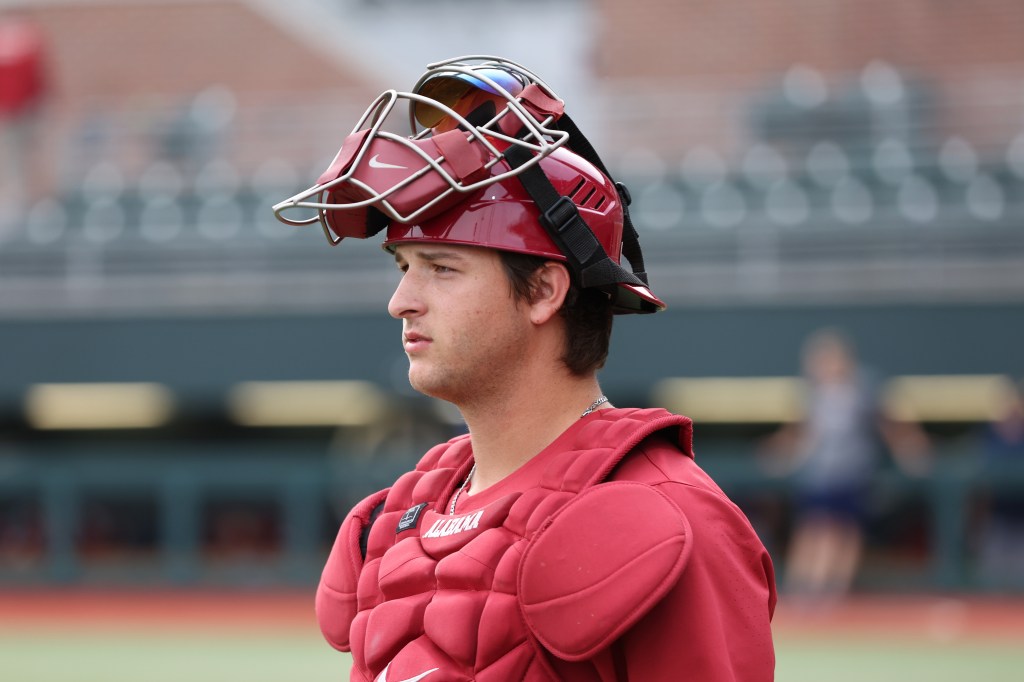 POPLARVILLE, Miss. — The Pearl River baseball team has added an important piece as it gears up to defend its NJCAA DII National Championship, securing the signature of Alabama transfer and catcher Hunter Sute.

Sute joins an impressive 2022 signing class for the Wildcats.

“We are excited to welcome Hunter to The River. We expect Sute to come in and solidify the catching position both defensively and offensively.” PRCC head coach Michael Avalon added, “He put up tremendous numbers in high school offensively, and over the last year has caught numerous SEC pitchers during his time at The University of Alabama.

“The SEC experience should help him make the transition, and we believe he has a chance to be an impact player for us this year.”

Sute was a highly decorated catcher coming out of American Christian Academy in Tuscaloosa, Ala. During his senior year, Hunter was Prep Baseball Report’s second-best catcher in Alabama and the 16th overall prospect. He was named to the 2021 Alabama Class 4A First-Team and selected to the Tuscaloosa News “Super 9” players in West Alabama the same year.

Sute redshirted the 2022 season at the University of Alabama.

Tickets for the 2023 Pearl River baseball season will be available soon and can be purchased at PRCCAthletics.com/tickets.

The Wildcats will livestream all home games for free at PRCCMedia.com/gold. Fans who have Roku, Amazon Fire or Apple TV devices can also watch the Wildcat broadcasts by downloading the “Pearl River CC” channel from their app stores.

Games can also be heard at WRJWRadio.com.