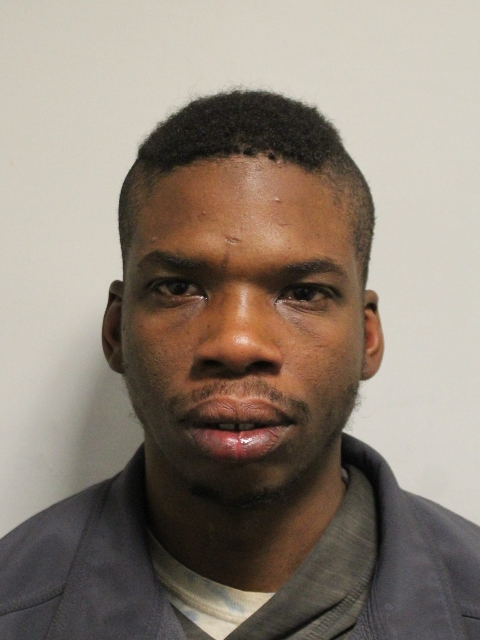 On December 24th at approximately 12:13 AM, Biloxi Police Officers responded to the 2000 Block of Pass Road in reference to a burglary in progress, after the Biloxi Communications Center received a phone call about an alarm activation. Upon arrival, officers located 24 year old Cameron Tyrique Lindsey of Biloxi, inside a closed business. He was taken into custody without incident and charged with commercial burglary.

Justice Court Judge Nick Patano was notified and he issued a bond of $25,000. The investigation is still ongoing at this time.