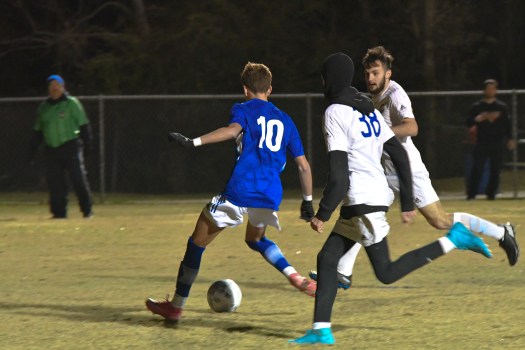 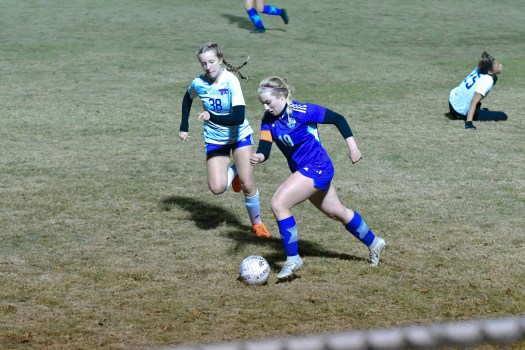 Pearl River Central’s first goal occurred the within the first 10 minutes. PRC found an opening in the middle of the field, took the chance and gave PRC a 1-0. PRC’s second goal came from Allie Cunningham. She made her shot from nearly 30 yards out. PRC’s lead grew to 3-0 in the early moments of second half.

Their final goal occurred with 18 minutes left, Leigha Trahan was strike in her goal from 35 yards out.

This matched concluded early due to a PRC mercy rule.

At the halftime break PRC led 8-0. Gavin Garza at the break had a hat trick. He scored the opening goal assisted by Brant Tarter. Second goal was a tip in off a corner kick rebound. Third goal was a strike up the middle from about 20 yards out. Other first half scorers were, Tarter who flipped one over the goalie for 2-0 lead. He scored again later in the game to make the score 7-0. Noah Verweij scored twice (one left side free goal). Cross Johnson made it an 8-0 lead off of his goal.

Next, the Blue Devils soccer program will play in the Gulfport Classic Tournament in Gulfport MS.