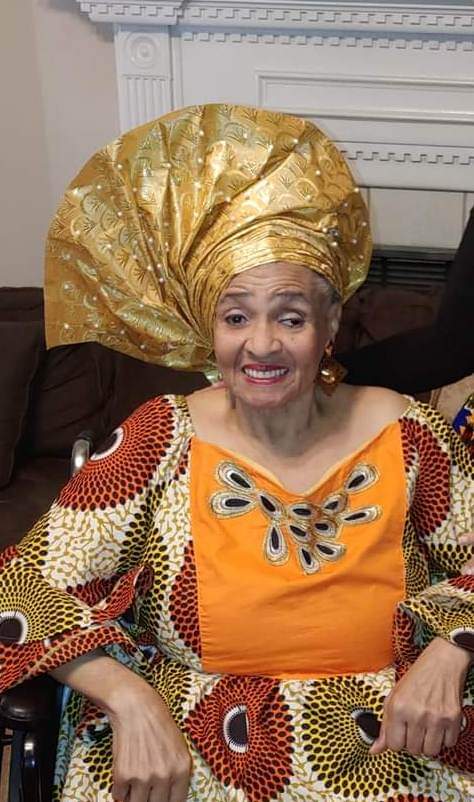 Funeral service will be held Saturday, December 10, 2022 at Weems Chapel United Methodist church at 2:00 PM , visitation 12:00-2:00 PM for Bernice Norman Chissell, age 81 of Picayune MS. Mrs. Chissell passed away Monday December 5, 2022 at her home. Service will be officiated by Rev. Gloria McKinney assisted by her pastor Rev. Robert Pittman. Burial will be in the Picayune Cemetery under the direction of Baylous Funeral Home.

Bernice was born September 8, 1941 to Isaac and Lonie Norman. She was called home to be with the Lord on December 5,2022. She grew up in a home filled with music, singing and piano playing. Bernice gave private piano lessons at age 9 and served as a pianist at East Jerusalem Baptist church at age 11. She sang with her mother , the late Lonie Norman, and her sisters Joyce Norman Taylor and Shirley Norman Satcher as the Norman Family . Her brother Johnson James and her older sister Doris James Wilson were also musically talented.

Bernice was educated in the Picayune Colored School system. She was Miss Carver High in 1957. She also attended St. Tammany High in 1960. She received a Master’s degree in Music from Southern University in Baton Rouge LA.

She was a music educator at Marion Abramson High School and St. Augustine high school both in New Orleans, LA. She mentored so many of her students and maintained lasting friendships.

Bernice was a church musician in Picayune and surrounding area as well as in New Orleans LA. She performed with the Wall Davenport Singers at a Gospel festival in Norway in 1980.

Her son Michael preceded her in death.

Bernice leaves behind to cherish her memory her son Japheth, Jr. (Monique), a grandson, Japheth Chissell, III, granddaughters Nyesha Brooks, Valencia Durr, great grandsons Meika Brooks and Damerion Merrill, great granddaughter Ny’Asia McDonald, a host of nieces and nephews who affectionately referred to her as “Tee Bern.” She will truly be missed by her friends and other relatives.

Bernice Norman Chissell was her family’s matriarch, so loved and respected for her wisdom and sage advice and most of all for her genuine love.