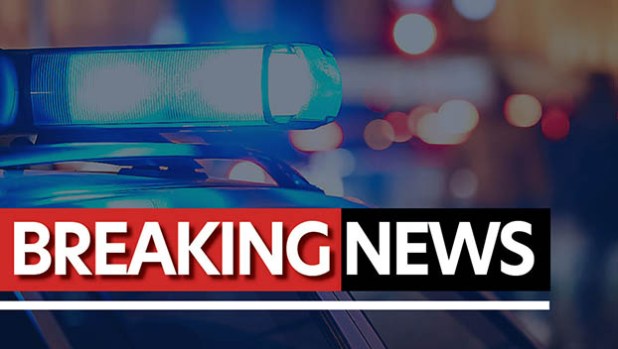 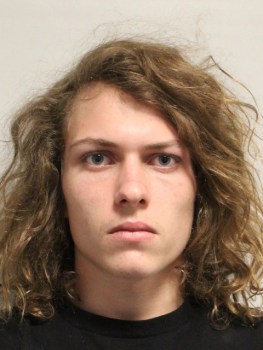 On December 17 the at approximately 7:11 PM, Biloxi Police Officers responded to the 12000 Block of
John Lee Road in reference to an alleged assault. A 38-year-old male victim was located with
multiple stab wounds. He was transported via ambulance to an area hospital. Through the
investigation, 18-year-old Vancleave Resident, Trent Myles Otts, was developed as a suspect. Otts
reportedly fled the scene immediately following the alleged assault.
On December 19 th 2022, Otts was arrested by the U.S. Marshall’s Gulf Coast Regional Fugitive Task
Force in the 15000 Block of Livermore Rd. in Vancleave, MS on a warrant for Aggravated Assault
issued in connection to this incident.
Otts was transported to the Harrison County Adult Detention Center and held in lieu of a $250,000
bond set by Harrison County Justice Court Judge Nick Patano. A conviction for Aggravated Assault
is punishable by up to 20 years in prison. 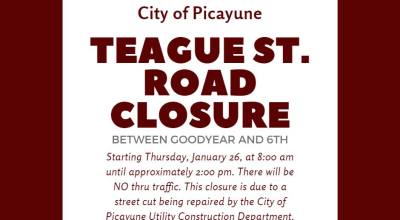 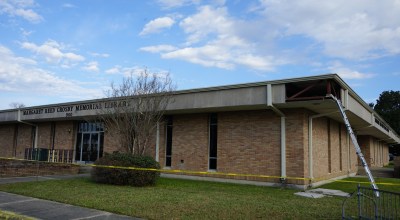