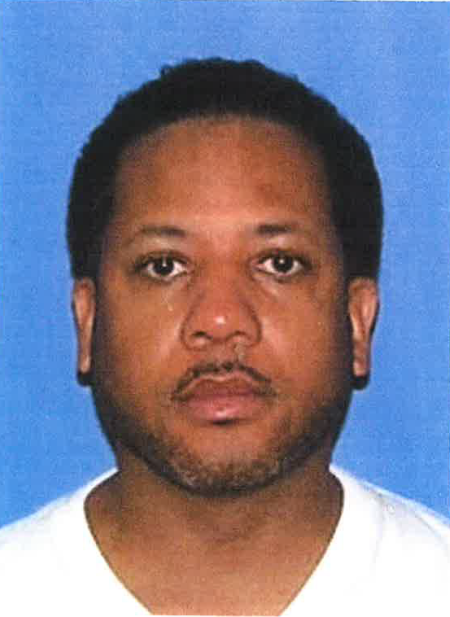 JACKSON, Miss. – Today State Auditor Shad White announced that Cedric Cornelius has pleaded guilty to 3 counts of Fraudulent Writing to Defraud the Government, 2 counts of False Statements, 1 count of Conspiracy, and 1 count of Bribery of a Public Official in connection with the ongoing Hinds County Election Commission case.

White’s office arrested Cornelius earlier this year in February. He is guilty of illegally using his company—Apogee Group II, LLC—to work with an election commissioner to be paid without work being performed. His company was awarded contracts to perform cleaning services, COVID-19 testing, and voting machine audits for the election commission despite being registered as a “motion picture and video production” company. A $216,227.28 demand letter was issued to Cornelius when he was arrested.

“Thank you to the prosecutors and investigators who worked this case,” said State Auditor Shad White. “We will continue to work with prosecutors to hold the conspirators responsible for the improper spending of election funds.”

The guilty plea was recorded in Judge Dickinson’s courtroom this morning. Cornelius is also ordered to pay $173,000 in restitution.

Cornelius’s plea follows the guilty plea of Sudie Jones-Teague, another co-conspirator. Both have agreed to testify against their alleged co-conspirator in the ongoing Hinds County Election Commission case. Sentencing will be held at a later date.

Suspected fraud can be reported to the Auditor’s office online at any time by clicking the red button at www.osa.ms.gov or via telephone during normal business hours at 1-(800)-321-1275.