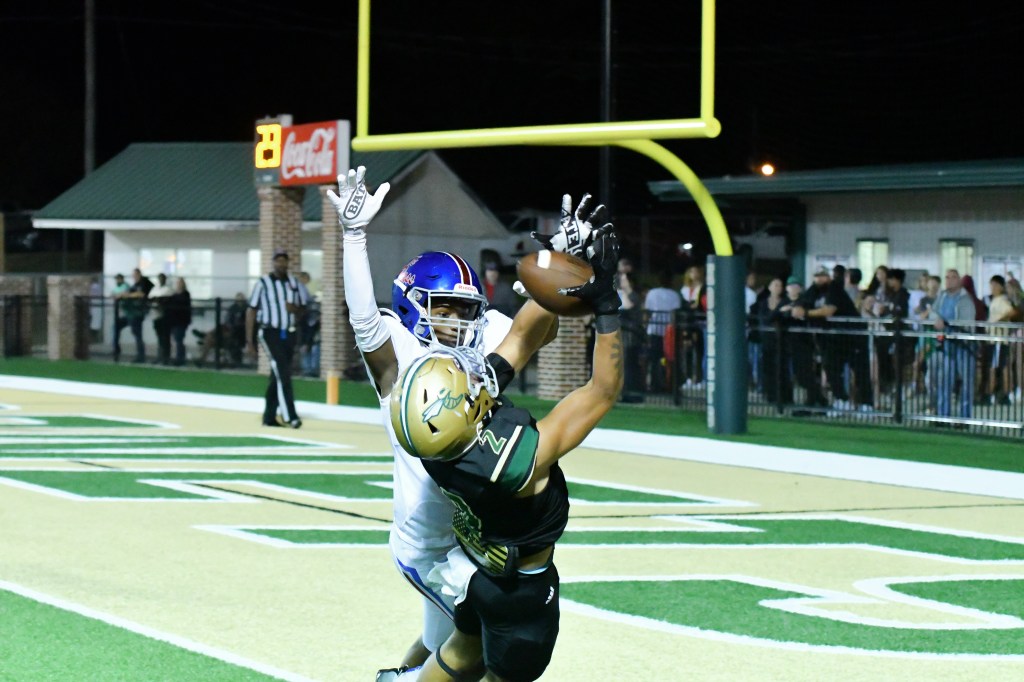 The Poplarville Hornets will host the Newton County Cougars in the second round of the 4A State Championships. Kick off is set for Friday, Nov. 11 at 7 p.m.

The Cougars are seeded second in the bracket and are coming off a 31-7 home victory over the Raymond Rangers. They finished their regular season, 4-9.

Newton County has appeared in at least the second round of the playoffs the past five years. This will be the first time in the program’s history that these two teams will meet. Head Coach Jay Beech said the Cougars run a spread style offense that favors the run a little more than the passing game.

“I know they’re really big and physical on both sides… good quarterback, good receiver and coached well, they play good football up there,” Beech said.

As far as statistics, Newton County has completed 73/123 passing attempts, making for a pass completion rate of 57 percent this season. They’ve racked up 966 total passing yards for seven touchdowns and five interceptions. Newton County’s ground game has rushed for a total of 1,752 yards for 21 touchdowns. They protected the ball phenomenally, fumbling the ball one time this season.

Poplarville’s reign of success still continues. In their win over Pass Christian last Friday, Matt Will threw for two touchdowns. Maurice had three rushing touchdown for a 102 yards, and Will ran for an 81 yard touchdown. As a whole, Poplarville ran over Pass Christian for 384 yards. Defensively, the Hornets intercepted four passes and made 75 total tackles.

Beech expects a physical, hard-hitting matchup against the Cougars. Come Friday, Beech says limiting offensive turnovers and creating defensive turnovers will be huge, along with a low number of penalties.

“We can not lose the turnover battle,” he said. “We just need to be the most physical team out there.”