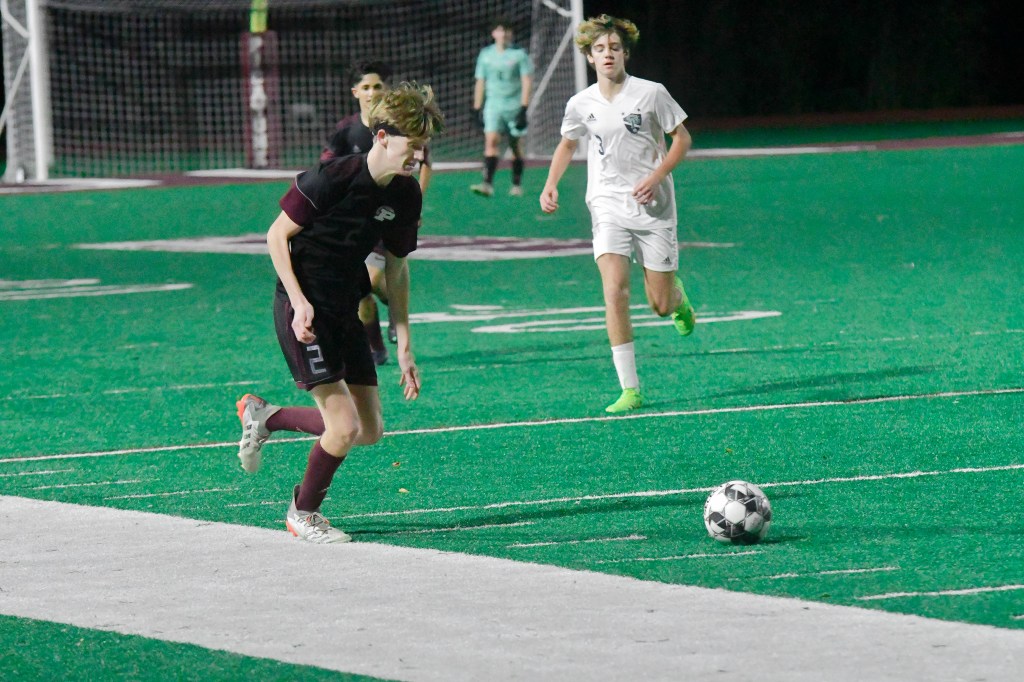 On Wednesday the Picayune Maroon Tide soccer team lost to the Pass Christian Pirates 0-3. The Pirates scored two goals in the first half (one PK) and one goal in the second half.

Head Coach Brandon Butler said his team didn’t start with their usual energy, nor did he feel they maintained great ball possessions. High energy and controlling the ball is the soul of how the Maroon Tides play. To not see that really signified an off night to come for Picayune.

“Coming into that game I don’t think they were in the mindset to play, you can kind of tell when the teams off, and last night was a 100 percent off night for us,” he said. “We made the game harder than it should be, and we paid for it.”

Even after this loss and sitting at 2-2 this season, Butler shows no signs of worry. In order Picayune lost to Stone 0-6. Beat Hattiesburg 4-0 and beat Poplarville 3-0. Its early in the season and Picayune is still fine-tuning things in preparation for district play. What’s important to Butler are district standings and finishing high in those standing.

Next match is on Tuesday Nov. 15 at Pass Christian for a rematch. This will feature only JV and varsity boys.

Between now and then the Maroon Tide plan to prepare a little better since they know what to expect and fine-tune their game is areas where Butler see fit.