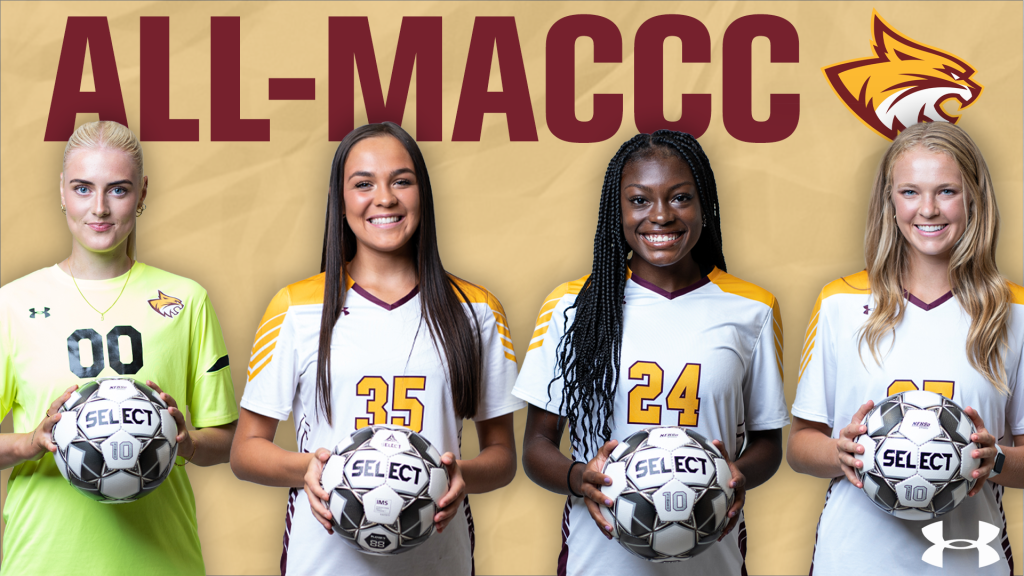 POPLARVILLE, Miss. — The postseason awards have started to roll in for the Pearl River women’s soccer team. After one of the best seasons in recent history, four Wildcats were named to the All-MACCC squad.

Guðmundsdóttir backed up a remarkable first season for the Wildcats with an even better year in 2022. The sophomore goalkeeper started 16 matches between the posts, logging an incredible 1420 minutes.

She also logged an incredible three assists from her goalkeeper position.

“Aníta has been a difference maker for us since she arrived on campus,” Madsen said. “She can do it all from her goalkeeper position and has been a great leader for our team over the past two seasons.”

Bennett transferred to Pearl River after spending a year at Southern Miss and made an immediate impact.

Pearl River was one of the best defensive teams in the country this season, in part due to Bennett’s efforts. The Wildcat defense’s 0.54 goals-against average ranked ninth best in the NJCAA.

Bennett was relied upon on set pieces. The sophomore defender bagged three goals and an assist on the season.

“Lauren was a big part of our fantastic backline this season,” Madsen said. “She’s great in the air and is really good going forward with the ball. Her presence and leadership were huge for us this year.”

Harrison was a remarkable striker for the Wildcats this season, leading her team in scoring with 13 goals. She also chipped in one assist.

When the sophomore was getting on the scoresheet, she was doing it multiple times. She finished the year with one hat-trick and three braces.

“Jess was our leading goal scorer this season,” Madsen said. “She has a tremendous work rate on and off the ball. She came up big for us numerous times and it’s great to see her receive this honor.”

Winters was another fantastic addition to the Pearl River backline this season, contributing to the 0.54 goals-against average.

While Winters’ efforts don’t show up in the stat sheet, the defender came up clutch time and time again, often using her speed to catch up on breakaway opportunities.

“It’s special to see a true freshman on the first team,” Madsen said. “She was another huge part of our backline this season. She’s remarkable on the ball and is able to use her incredible pace to her advantage.”