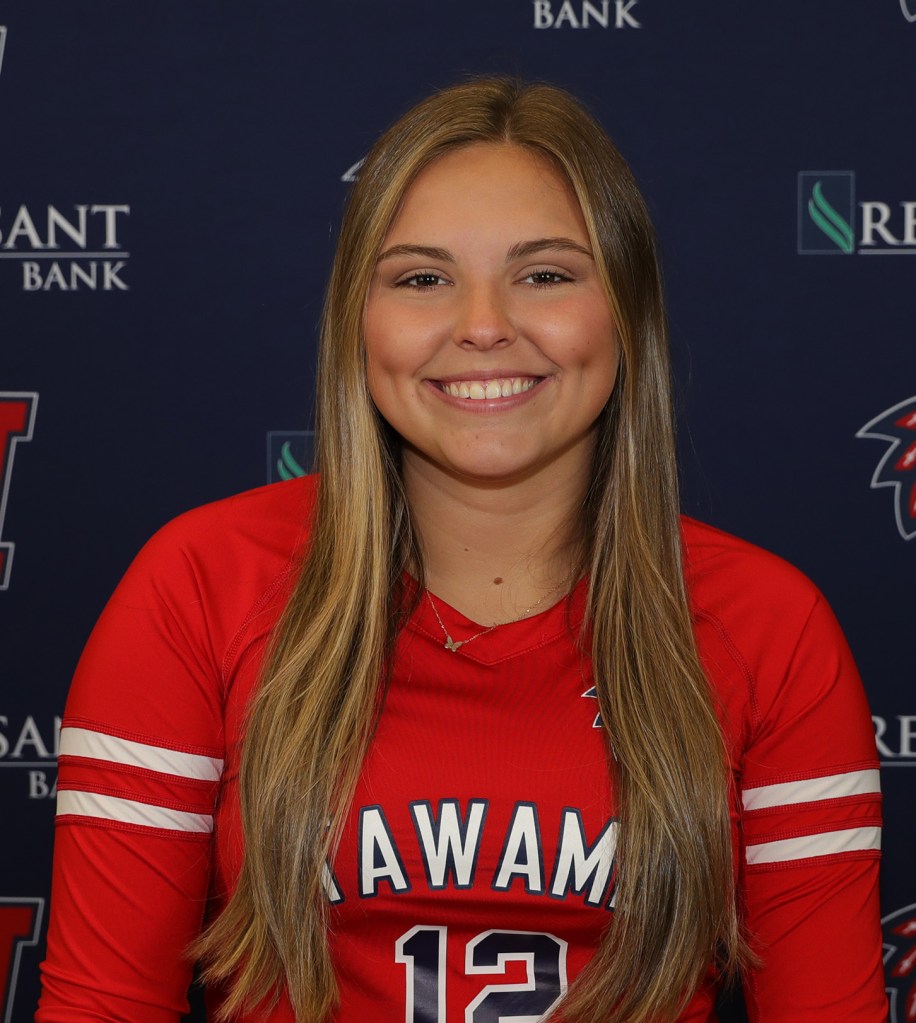 The Atoka, Tenn. native left her mark at ICC setting numerous program records in her career. Thornell finished with a program-record 1,145 assists, 429 kills and 74 service aces. She also had 615 career digs and 101 career blocks, which are both second-best in program history.

Thornell also set program single season records this fall with 267 kills and 48 service aces as well as assists record with 720 assists in her freshman season.

Also, in her freshman season she set the assists in a game record with 49 against Walters State and helped the Indians win the region to advance to NJCAA Division II Gulf District Tournament.

Thornell was instrumental in the Indians’ 16-11 record and advancement to the region tournament. She’s the third student-athlete in program history to sign with a four-year institution, she will join the Bucs, who compete in the Gulf South Conference.

For more information on ICC Volleyball and the other 11 intercollegiate athletic programs, follow ICC Athletics on Twitter(@LetsGoICC) and visit LetsGoICC.com