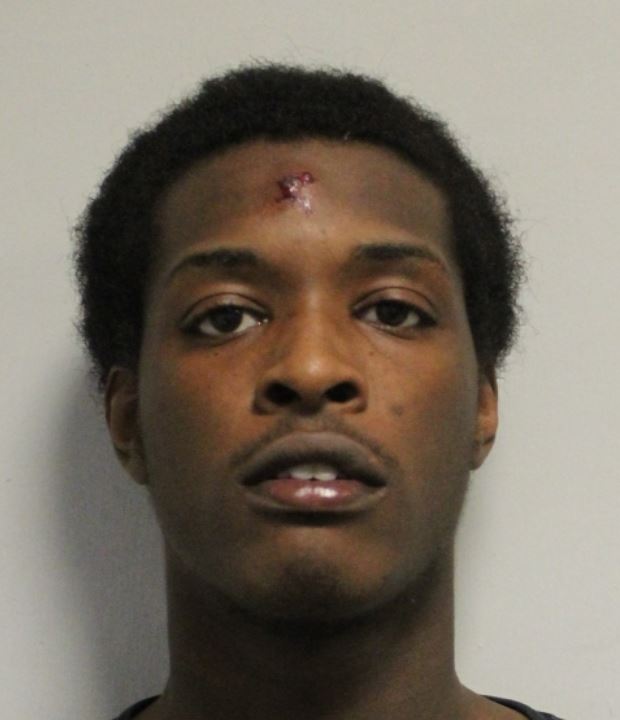 On November 10th 2022 at approximately 2:21 PM, Biloxi Police responded to the 200 Block of Magnolia Street. for an alleged shooting. A victim was located with a gunshot wound to their chest. 19-year-old Joshua Thomas Haskin of Gulfport was developed as a suspect. Haskin was located in the 1200 Block of Todd Avenue in Gulfport approximately one hour later and taken into custody. The victim was transported via Life Flight for treatment.

Haskin was charged with Aggravated Assault. He was transported to the Harrison County Adult Detention Center and held in lieu of a $500,000 bond set by Harrison County Justice Court Judge Albert Fountain.