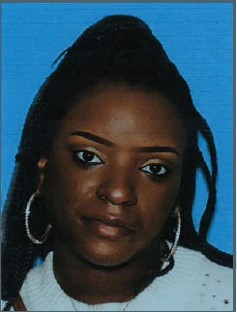 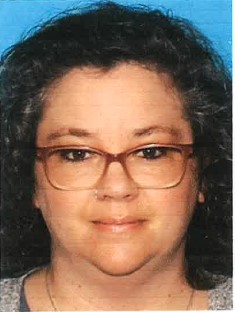 JACKSON, Miss. – Today State Auditor Shad White announced Special Agents from his office have served two individuals in Marshall County with demand letters and indictments after local grand jury proceedings. Dana Walker, a former high school secretary, and Amanda McDonald, a former library director, are both accused of embezzlement in separate cases. Walker was served with a $53,594.68 demand letter, and McDonald was served with an $8,174.86 demand letter. Interest and recovery costs are included in the demand amounts.

Walker is accused of embezzling from H.W. Byers High School activities funds by depositing them into her own bank account. These funds—nearly $40,000—were meant to pay for things like student parking decals, athletic uniforms, and school-sponsored fundraisers. Walker’s alleged scheme lasted from August 2020 to February 2022 when it was reported to the State Auditor’s office by school officials.

According to a court document, McDonald allegedly embezzled over $5,000 from the Marshall County Library which was then converted to her own personal use.

“We will continue to work with prosecutors to ensure taxpayer money is protected,” said State Auditor Shad White.

Walker’s employment in Marshall County School District is covered by a $50,000 insurance policy. No surety bond covers the employment of Amanda McDonald. Surety bonds are similar to insurance and designed to protect taxpayers in the event that public money is misspent. Both women will remain liable for the full amounts of their demands in addition to individual charges.

Suspected fraud can be reported to the Auditor’s office online at any time by clicking the red button at www.osa.ms.gov or via telephone during normal business hours at 1-(800)-321-1275.