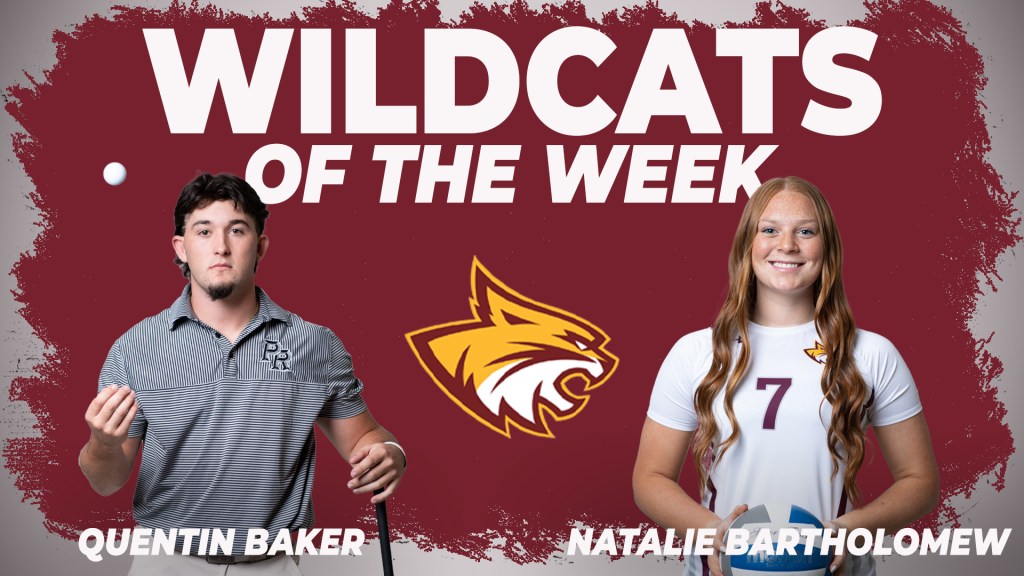 Baker earns the award after leading the Pearl River golf team to its best performance since its rebirth last season. At the Copiah-Lincoln Invitational, Baker finished tied for 10th place with a two-day total of 153. Baker’s score helped the Wildcats earn fourth overall in the tournament.

Bartholomew has been a force all season long for PRCC and did it again last week. Across matchups against MACCC rival Itawamba and Louisiana Christian, the freshman tallied 23 kills and two blocks.

Bartholomew has been one of the leaders for Pearl River this season. So far, she has tallied 192 kills, 28 aces, 16 assists and 14 block assists.