PRC, Poplarville and Picayune all primed for more wins 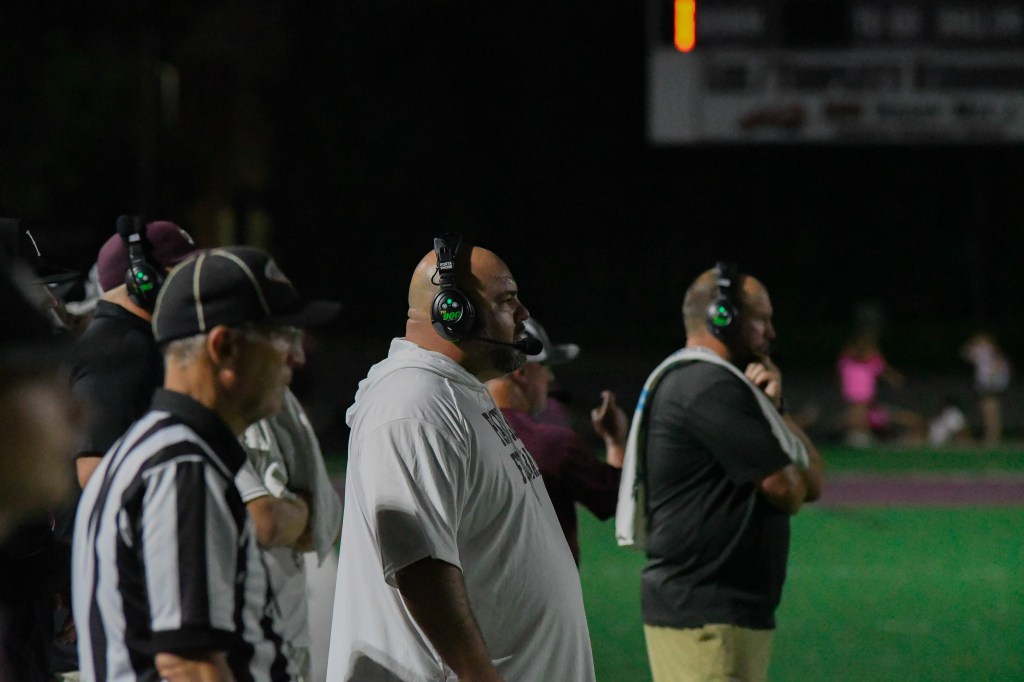 The Pearl River Central Blue Devils (1-5) are coming off their first win of the season. They beat the Long Beach Bearcats 48-14. Quarterback Qorday Russell threw 3/4 for 118 yards with two touchdowns. Bj Bellelo had two rushing touchdowns on 7 carries for 74 yards. Mathew Mitchel also had two rushing touchdowns for a total of 67 yards. Makade Penton caught one pass for a 77-yard touchdown and Tristan Williams caught two passes for 44 yards and one touchdown.

The Blue Devils will be facing the George County Rebels (0-6) on the road this Friday at 7 p.m.

Head Coach Jacob Owen said the Rebels are probably the best winless team in the state. He said the Rebels are very athletic and the team is led by a 6’4 sophomore quarterback who is skilled and surrounded by skilled receivers. Their defensive line is big, so blocking will be key for the Blue Devils if they want another win.

“Our cornerbacks and receivers match up well against their secondary and their linebackers, and I think that our offensive line matches up pretty good with their D-line. We just got to want it more and play harder,” Owen said.

The key to a PRC win will be containing the Rebels quarterback and focusing on making sure offensive calls are understood and the offensive line beats the Rebels’ defensive line.

The Picayune Maroon Tide will host the West Harrison Hurricanes (4-2) on Homecoming night.

The Maroon Tide will look to extend their win streak with their lead quarterback Brady Robertson retuning from a minor injury.

“It’s going to take a lot of effort and we’re going to have to execute perfectly to get the win,” he said.

Stogner also said the team hasn’t lost focus, even with the Homecoming festivities.

“Judging from them in yesterday’s practice we were locked in and ready to go,” said Stogner.

In the Maroon Tide’s previous win over East Central, they were called on several penalties.

“Certain things we talk about is what we can control, we can’t really control the officiating of the game. Going back and watching film I think our guys were playing hard and were penalized for playing hard. Obviously you want to clean some things up but obviously there are parts of the game we can’t control. We’ll just keep going forward in trying to play the best football we can,” he said.

The Poplarville Hornets will look to extend their six game winning streak on the road against the Forrest County Agricultural Aggies, (4-3).

“They are a really good ball control offense, they have a really good running back that they like to feed it to and they do a good job offensively of moving the chains and keeping the ball away from you,” said Head Coach Jay Beech.

Last week’s game against Lawrence County was the Hornets’ sloppiest game of the year in Beech’s opinion. So this week during practice time was spent on ironing out those sloppy plays and mistakes.