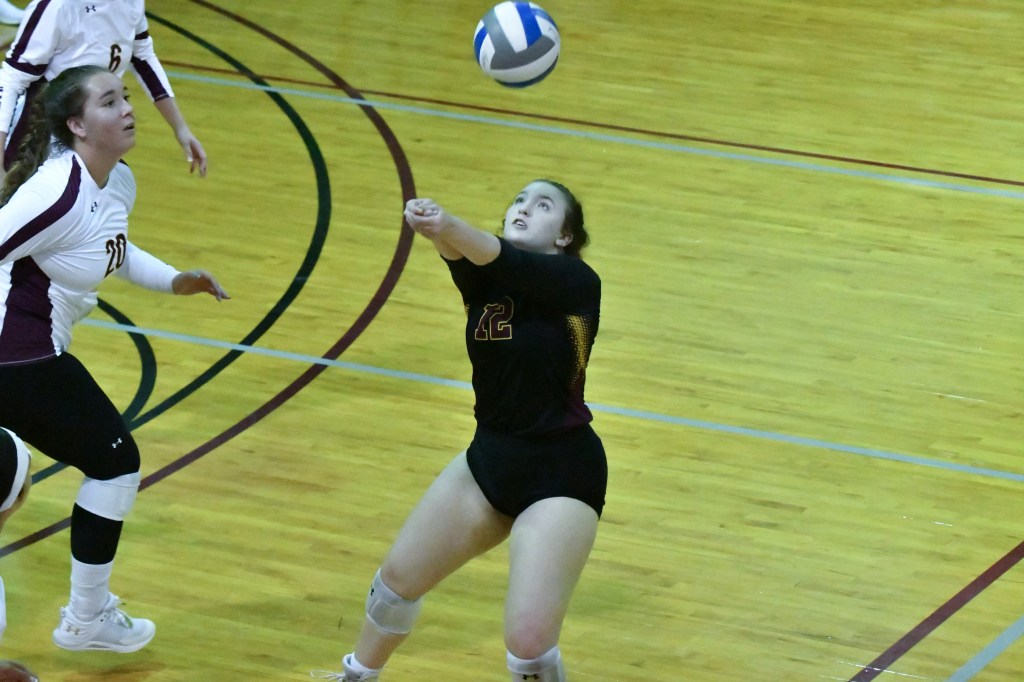 “Anytime to find yourself in a tough match that goes all five sets, you know it’s going to come down to who makes the least number of errors and the most plays,” Pearl River coach Haley Chatham said. “You have to give credit to LCU they did just that tonight.”

Chatham talked about the quick turnaround the Wildcats will face with Belhaven coming to town Tuesday.

“You never want to face the quick turnaround after a loss,” she said. “Going five sets really allowed us to get quality reps in before we take on another very talented and well-coached four-year school Tuesday in Shivers.”

The two teams traded blows to start set one with Louisiana Christian (5-4 overall) holding onto a slim 5-3 lead.

Soon after, Natalie Bartholomew (Brandon) and Sammie Smith (Biloxi; D’Iberville) got Pearl River (14-9) back into the set with booming kills, cutting the deficit to 12-11.

Pearl River held on to the late momentum it found and rode it to a 25-21 victory.

Pearl River opened the scoring in set two, but LCU responded quickly by taking a 6-4 lead.

The teams exchanged blows with LCU slowly pulling away 17-13.

The Wildcats proceeded to chip away at the lead, but LCU was able to hold off the late rally, taking set two 25-19.

Pearl River opened the scoring in set three by claiming the first four points of the set via a Julianah Overstreet (Vancleave) ace and a block and kill from Sheffield.

LCU did not let the early output affect them and proceeded to go on a run of its own shortly after to tie things 6-6.

The teams traded leads three times as Pearl River got big kills from Jasmine Burdine (Biloxi) and Smith as well as an Abbie Franks (Ocean Springs) block to take a 17-14 lead.

LCU again rallied to reclaim momentum and the lead to take set three 25-23.

Pearl River did not let the previous two sets faze them and battled their way to an early 7-6 lead in set four, slowly gaining the momentum back through kills by Bartholomew, Overstreet, and Sheffield.

After a small LCU rally tied things up at 11-11, Lillie Franks (Ocean Springs) ended the run with a loud kill to restore the Pearl River lead to 12-11.

Shortly thereafter, the Wildcats seized all momentum and used it to propel themselves to a 25-19 set four victory and force a critical winner-take-all set five.

Pearl River got things going in set five through another Sheffield kill.

LCU again was not fazed and immediately seized momentum, using it to open a sizable 13-5 lead.

Despite Pearl River rallying late, they were unable to complete the comeback, falling in heartbreaking fashion 15-8.

The Wildcats return home on Tuesday against Belhaven. The match is set to get underway at 6 p.m.