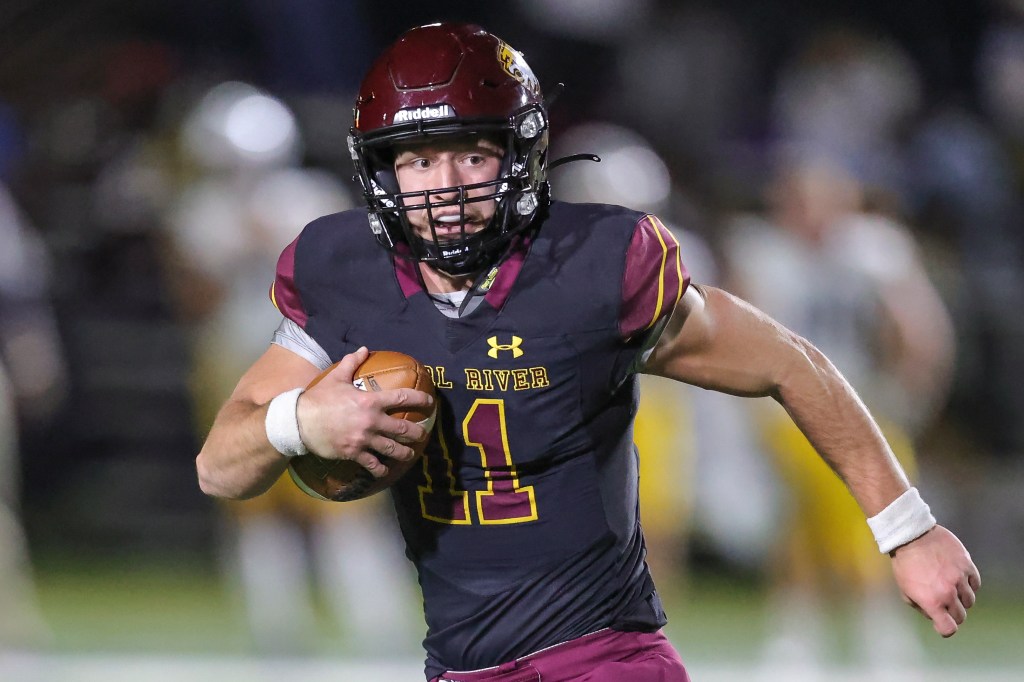 POPLARVILLE, Miss. — Dobie Holden Stadium is sure to be packed Thursday as the Pearl River football team returns home to host Copiah-Lincoln for Homecoming. Pearl River will hold its Homecoming festivities at 6:30 p.m. with kickoff set for 7 p.m.

“For the three home games that we’ve had at this point, the crowd and the atmosphere have been great,” Pearl River coach Seth Smith said. “I don’t expect this to be any different, it will probably even be a little better. For us, we have to treat every game the same. It’s our job to go out and put a product on the field that is reflective of this school.”

Fans are encouraged to show up early Thursday for the 5:15 p.m. parade. The route will begin at the Nursing Building and wrap around Marvin R. White Coliseum before concluding between the new dorms and Dobie Holden Stadium. The parade ends just in time for the 5:30 p.m. Wildcat Walk.

Continuing the tradition that started a few years prior, PRCC will have post-game fireworks immediately following the action thanks to Highland Community Hospital and Pearl River County Hospital & Nursing Home.

In coordination with the Pearl River Alumni Foundation, the Wildcats are hosting a Pre-Homecoming donation drive for Backpack Buddies of Poplarville. The drive will take place from 4 p.m. until kickoff and attendees are encouraged to drop off donations at the PRCC mini-van behind the stadium between the new dorms. For more information on Backpack Buddies, visit Facebook.com/BackpackBuddiesofPoplarville.

To see a list of acceptable donations, go to prcc.edu/all-roads-lead-home-for-prcc-homecoming-2022/.

Pearl River (3-3 overall; 1-2 MACCC South) enters the contest on a short week, playing rival Jones College just three days ago. In the game against the Bobcats, the Pearl River defense held them to their lowest point total of the season.

“At this point, the defense is no surprise,” Smith said. “That’s who we are. Our defense is good enough that we can beat anyone. We’ve lost three games and we’ve had an opportunity to win each of them thanks to our defense.”

Smith talked about playing on a short week.

Nick Milsap (Raleigh; Oak Grove) ranks eighth in the MACCC in rushing yards. The sophomore has carried the ball 79 times for 332 yards and four touchdowns.

Defensively, Pearl River is led by Justin Jefferson (Memphis, Tenn.; Bartlett). The Alabama commit’s 58 tackles and 9.7 tackles per game both ranked fourth in the MACCC. Reigning MACCC Defensive Player of the Week Bryan Whitehead II (Bartlett, Tenn.) has been one of the best defensive players in the country in 2022. The edge rusher has tallied 30 tackles, 14 tackles-for-loss, 8.5 sacks, two forced fumbles, two fumble recoveries, one interception and two defensive touchdowns this season. His TFL and sack totals are fourth and second in the NJCAA, respectively.

“Everyone is good. This is no different than last week, next week or the next week,” Smith. “They have good coaches and good players. It’s a short week so we have to make sure we get focused and prepared then we have to go out and play the way we have on defense.”

The Wolves are led at the quarterback position by DeVon Tott. Through six games, he has thrown for 1229 yards and nine touchdowns. His yardage ranks sixth in the MACCC. He’s run for a pair of touchdowns.

“Their quarterback is good,” Smith said. “He’s a dynamic football player. He’s elusive, a good thrower and a good runner.”

Tott’s most trusted receiver has been Tyquan Henderson. Henderson has hauled in 33 passes for 467 yards and two touchdowns this season.

CLCC deploys a running back committee as four players have carried the ball at least 30 times. Johnnie Daniels leads the way with 247 yards. Kyjuan Herndon is second with 230 yards and two touchdowns.

Antonio Luckett and Bobby Shanklin Jr. round out the group with 186 and 135 yards, respectively.

Ja’Len Sims leads the Wolves in tackles with 51. He also has nine TFLs, four sacks, one forced fumble and one fumble recovery. Jamal Pye is second with 38 tackles.