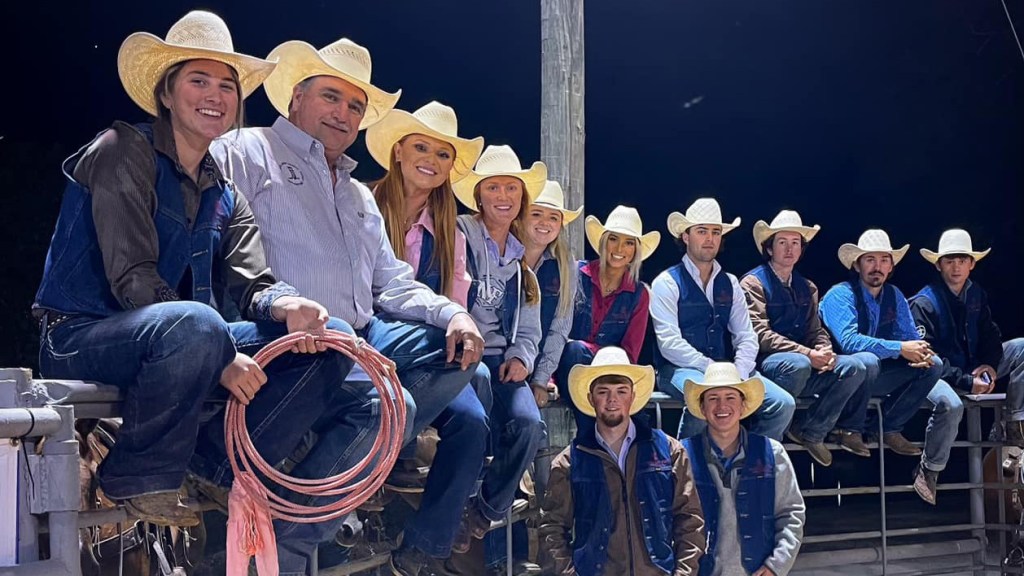 LIVINGSTON, Ala. — The Pearl River men’s rodeo team had a remarkable weekend at the West Alabama rodeo, earning 505 points for a second-place finish. The women’s team came up a bit short, finishing in seventh.

“It was a really good rodeo for my men,” coach Frank Graves said. “We ended up with three placements in calf roping, one in team roping and one in steer wrestling. I was happy with their performance this weekend. It was the best showing they’ve had in three years. I knew they had it in them, we just had to get it out of them. It’s going to be an exciting year.

“My women’s team fell a little bit short this weekend, but I know that they’ll bounce back from it. They should be able to finish among the top teams.”

The men’s team was led by three great performances in calf roping. Mason Theriot (Poplarville) earned a second-place finish in the event, earning times of 10.3 and 10.7. Kason Davis grabbed third place. The sophomore earned a time of 11.3 in round one but turned in an event-leading 9.7 in the second round. Bryce Graves (Poplarville) was awarded fourth place after times of 10.7 and 11.9.

Davis grabbed his second top-3 finish after being awarded third place in steer wrestling. His first run saw a time of 7.1 but his second was a 5.5.

“It was a great weekend for Kason,” Graves said. “I finally got him back in steer wrestling. He didn’t do it last year because we couldn’t find a good horse to ride. We’ve got a good one under us this year, so I think he’ll keep doing good.”

In team roping, Blake Lyons (Ethel, La.) took home a fourth-place finish. In round one, he had a 6.3 and followed it up with a 5.4 in round two.

The women’s team only had a pair of athletes place. Mary Grayson Martin (Rolling Fork; Sharkey-Issaquena Academy) led the way for the women’s team, placing seventh in barrel racing.

Freshman Sydney Poole (Robertsdale, Ala.) placed eighth in the event.

“Sydney almost placed at our first rodeo but unfortunately had her run after it had rained and the ground had gotten slick,” Graves said. “She’s got a really good horse and she’s going to do really good this year. We’ve got high hopes for her.”