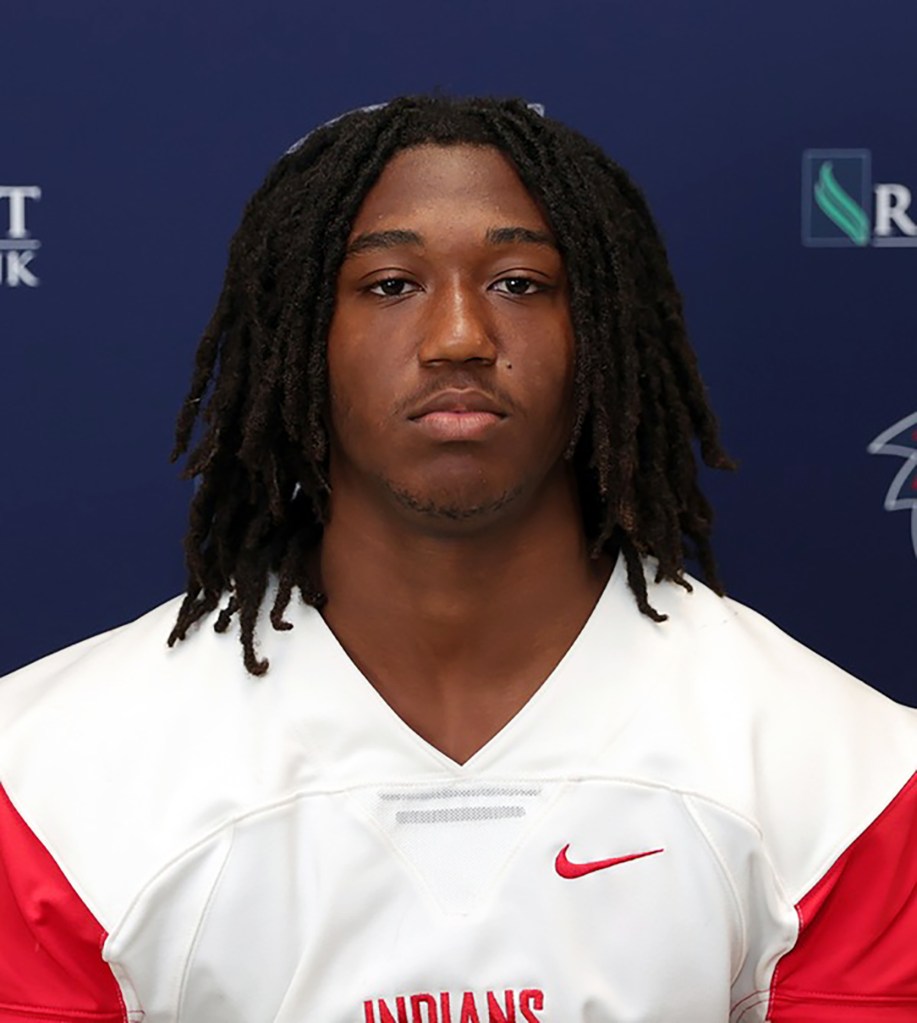 The Biggersville native scored three touchdowns to help lead the Indians (3-3, 3-1 MACCC North) to a 35-28 win over Holmes Community College and to take control of second place in the division.

Davis finished with 131 receiving yards on 6 catches and two touchdowns including the eventual game winner on a 65-yard score late in the fourth quarter.

He also got the job done on special teams with a 55-yard punt return for a touchdown and two kick returns for 50 yards.

This season, Davis has 310 yards on 19 catches and has the Indians lone special teams touchdown.

Davis and the Indians will step out of division play this week when they host Hinds Community College on All-American Heroes Appreciation Night in Fulton. Kickoff is scheduled for 6:30 p.m. and will be available on LetsGoICCTV.com/red and Tupelo Supertalk 101.9 FM.

For more information on ICC Football and the other 11 intercollegiate athletic programs, follow ICC Athletics on Twitter(@LetsGoICC) and visit LetsGoICC.com