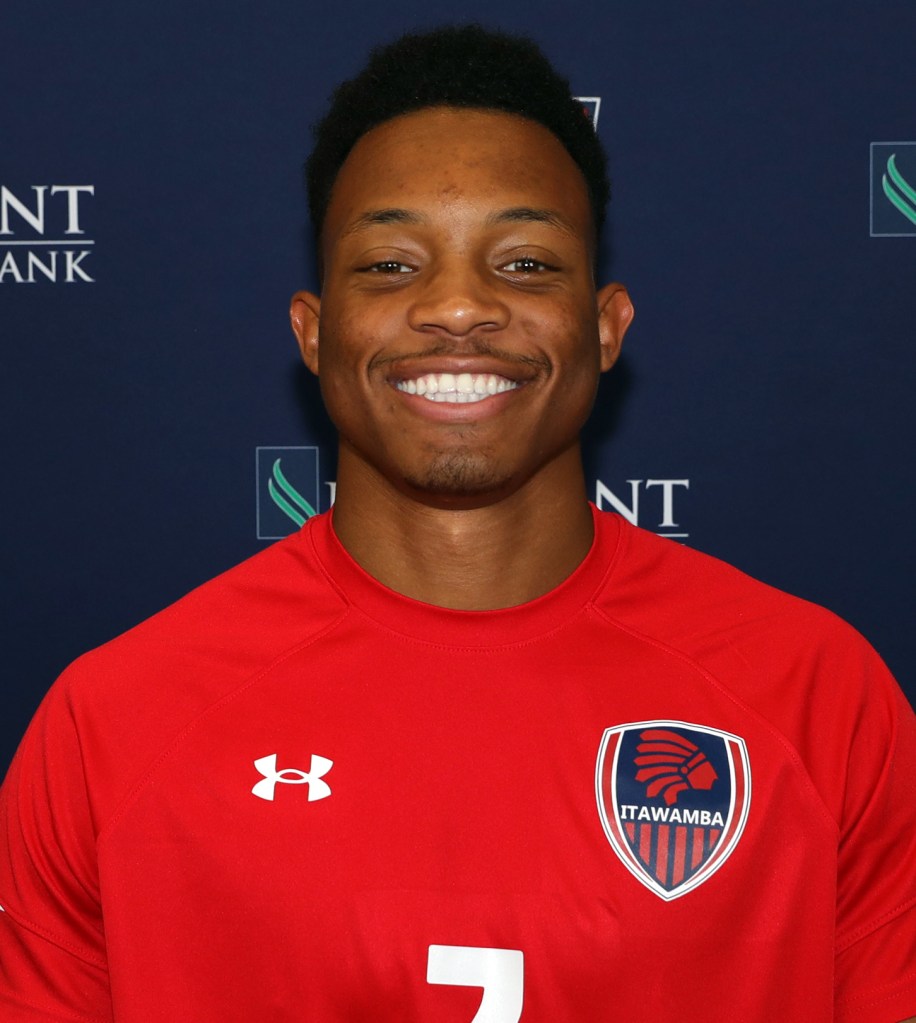 Jones had one assist and scored the eventual game-winning goal in the Indians’ 4-3 win, his third of the season as the Indians enter the final two weeks of the regular season.

The Indians play Holmes Community College Tuesday at 3 p.m., before hitting the road Friday to face Northwest Mississippi Community College and then wrapping up the regular season Oct. 25 when East Central comes to Fulton at 3 p.m.

For more information on ICC Men’s Soccer and the other 11 intercollegiate athletic programs, follow ICC Athletics on Twitter(@LetsGoICC) and visit LetsGoICC.com