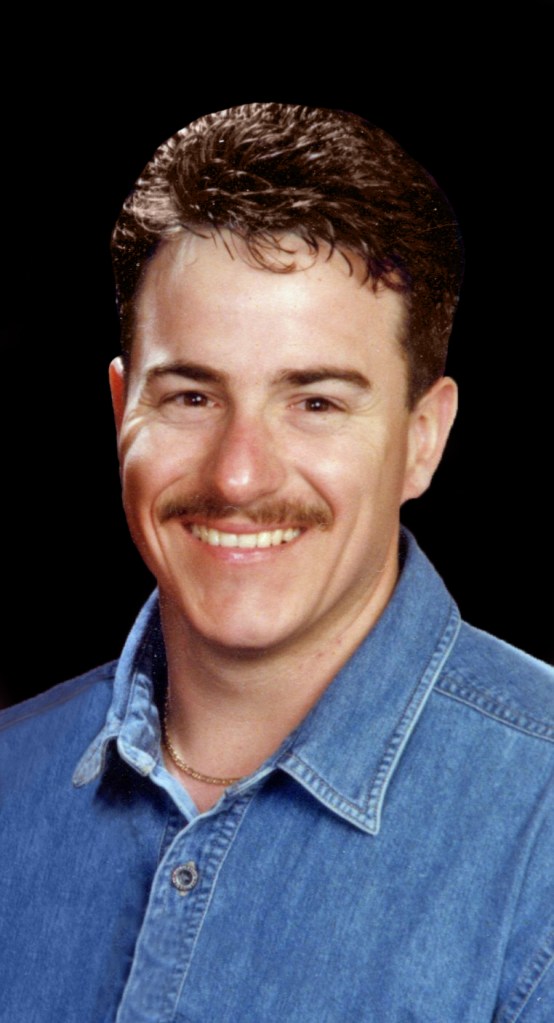 Burial will be in Necaise Crossing Cemetery under the direction of McDonald Funeral Home.

Brother Billy Kent Smith will officiate the Funeral Service and Graveside Service; Bro. Craig Ladner will assist in the reading of the Obituary and Eulogy. Tribute to Heath will be given by Bro. Kevin Cliston.

A native of Necaise, MS, he was a Chiropractor and as a member of Union Baptist Church, he fully devoted his life to serving Christ. Heath was a faithful and loving husband to his wife Emily for over 26 years, and was a loving and caring father to his daughter Hannah.