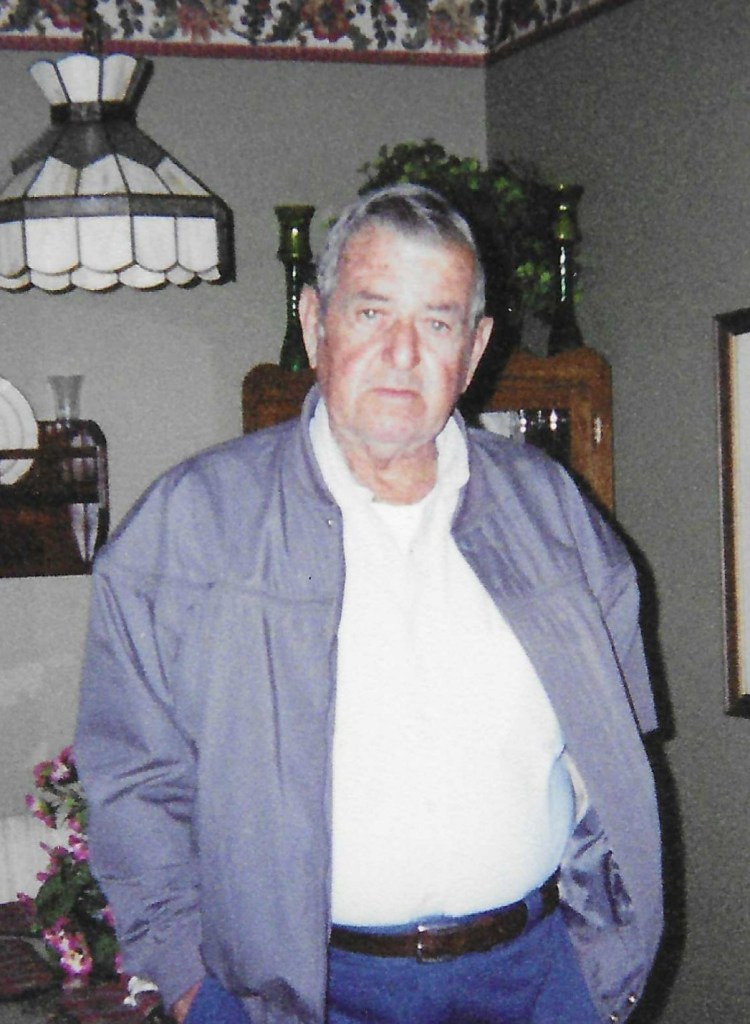 Elder Neal Davis will officiate at the service.

A native of Picayune, MS, he was a Logger/Excavator. Arnold was married to his loving wife, Christine W. Gipson, for 55 years. He proudly served his country in the United States Army during the Korean War.  Afterward, he served in the Mississippi Army National Guard. Arnold was a lifetime member of the Veterans of Foreign Wars, past Commander for 2 terms of the Picayune VFW Post 3804, and VFW All-State Commander for 2 terms in 1991 & 1992.

He was preceded in death by parents, Rufus Gipson and Edna McQueen Gipson; his wife, Christine W. Gipson; and his son, Johnny Lamar Gipson.

Left to cherish his memory are his son, James Arnold Gipson; his grandson, Jacob Arnold Gipson; and his 4 great grandchildren, Jaxson, Jaylen, Jeremiah, and Jase Gipson.

Memorial Contributions may be made to the Biloxi VA Medical Center at 400 Veterans Ave., Biloxi, MS 39531.