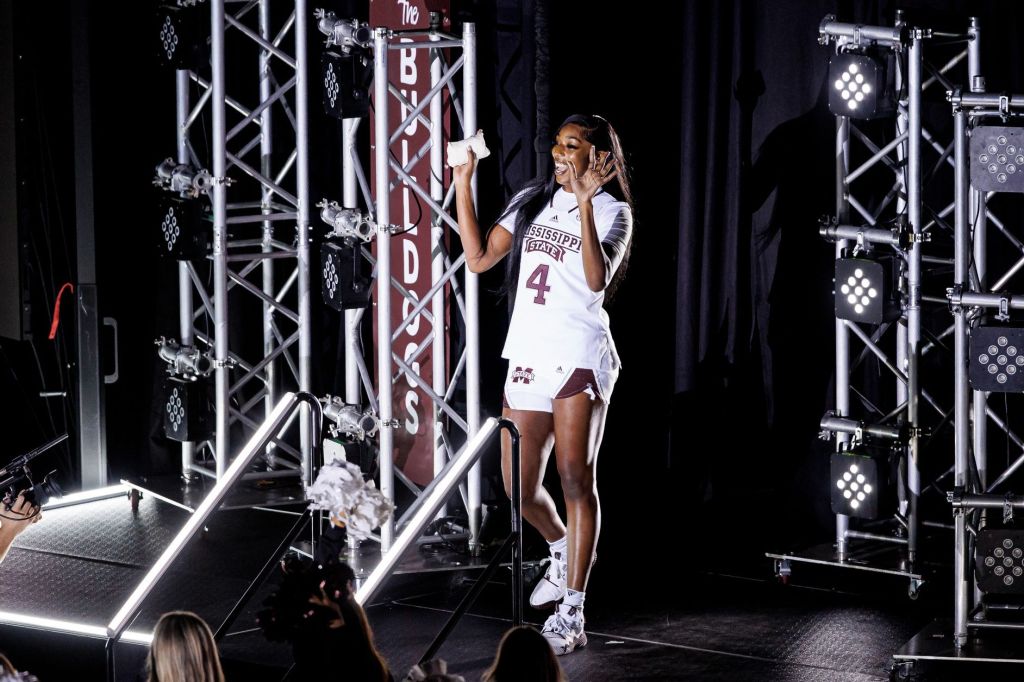 Honoring the nation’s best center, Carter is one of just 20 players selected to the 2023 Lisa Leslie Award watchlist.

Carter, a WBCA All-America Honorable Mention and Second Team All-SEC honoree, also earned preseason All-SEC Second Team accolades by the media ahead of the 2022-23 season. In her career, Carter is averaging 9.3 points, 6.4 rebounds and 1.4 blocks per game. Carter had a breakout performance as a sophomore. She more than tripled her points per game output from 3.2 ppg to 13.0 and went from averaging three rebounds per contest to just under nine boards per game. The success from her breakout season continued when she again improved her points per game numbers (14.7 ppg) and averaged just under nine rebounds.

Carter, who has recorded 18 double-doubles in her career, is 185 points shy of 1,000 for her Bulldog career. She also has 564 career rebounds, and 119 career blocked shots. The Waverly Hall, Ga. native, has recorded single-game career-highs of 29-points vs Central Arkansas, 21 rebounds at Marquette and six blocked shots vs Jackson State.

Fan Voting, presented by Dell Technologies, will open up on Friday, Oct. 21, and fans can vote for their favorite players in each of the three rounds. The top 10 player selections from the fan vote will get an additional vote toward making the next round.

This list will be narrowed down to 10 in mid-February, and then five finalists will be selected in March that will be presented to Lisa Leslie and the selection committee. The winner of this award will be presented on a to be determined date. Presentation details will be announced at a later date.

Throughout this whole process, the list will be fluid and players will have the ability to play themselves on or off the list until the final five finalists are announced.

The 2023 Lisa Leslie Award winner will be presented on a to be determined date, along with the other four members of the Women’s Starting Five. Additional awards being presented include the Ann Meyers Drysdale Award (Shooting Guard), Cheryl Miller Award (Small Forward), Katrina McClain Award (Power Forward) and the Nancy Lieberman Award (Point Guard), in addition to the Men’s Starting Five.

Mississippi State fans can get their first look at the 2022-23 squad on Wednesday, Nov. 9 at 7 p.m. when State hosts Mississippi Valley State in their home and season-opener. Mississippi State will honor one of the greatest athletes in the University’s history when they commemorate the No. 32 jersey of LaToya Thomas and add her name and jersey to the rafters of Humphrey Coliseum. Thomas’ jersey commemoration will be at halftime vs North Alabama on Nov. 11. Tipoff for that contest will be at 5:30 p.m. CT.