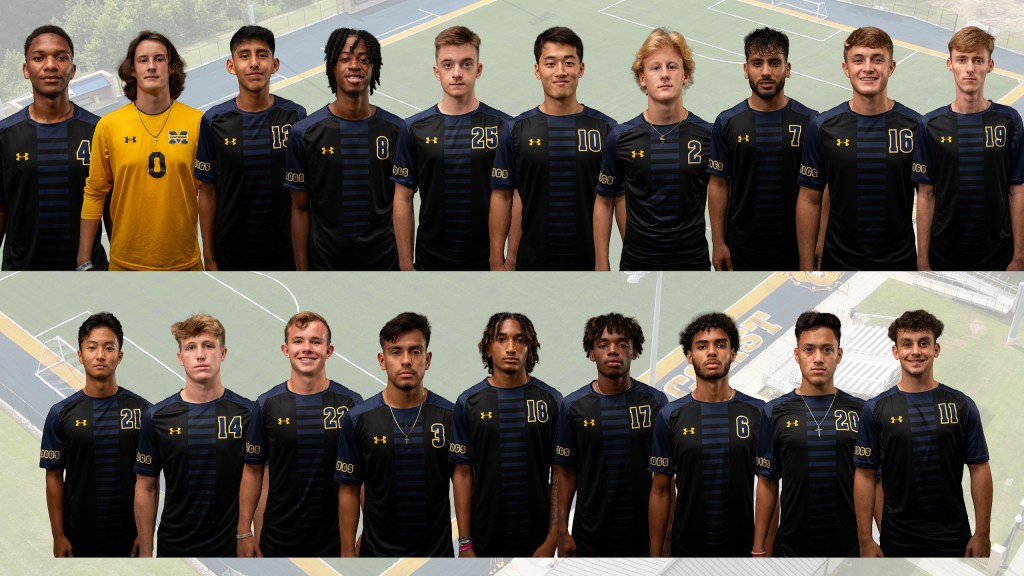 PERKINSTON — Mississippi Gulf Coast will have two things on its mind Tuesday when the Bulldogs play their final men’s soccer regular-season game.

They’ll be trying to wrap up a home playoff game while also paying tribute to a class that brought Gulf Coast its first MACCC/Region 23 title in a decade at Sophomore Night. Kickoff is scheduled for 7 p.m., and the game will be streamed at https://mgcccbulldogs.com/watch.

Gulf Coast is one point ahead of Itawamba for fourth in the MACCC standings, the last spot which will host a NJCAA Gulf South District quarterfinal later this week. Itawamba closes out its season by hosting East Central, which could vault both teams with a win and a Gulf Coast loss.