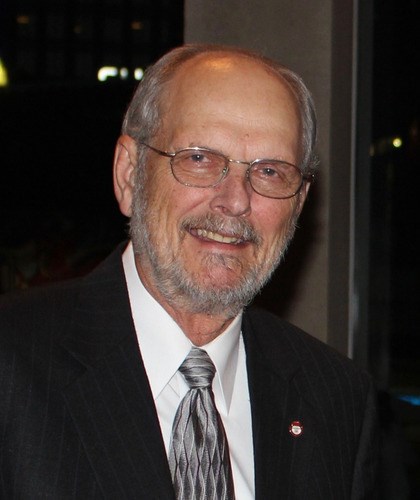 Fort Worth, Texas – Thomas “Tom” Phillip Andrews, age 78, loving husband, father, brother, and friend, died on the morning of September 1st, 2022. Tom lived the majority of his life in Picayune, MS, and most recently resided with his daughter in Fort Worth, TX. Born in Memphis, TN, Tom graduated from Biloxi High in 1963, and was a projectionist at his father’s movie theater, The Buck Theater. He was a member of the Air National Guard for 6 years. Tom joined the staff of the Picayune Item newspaper in 1978 as an ad salesman after 13 years working with G.C. Murphy Co. where he started as a stock boy and advanced to regional sales manager. At the Item, he quickly rose to the position of Advertising Manager and spent 10 years as publisher, retiring in 2010. Tom’s good-natured and easy-going spirit led the Item staff through the aftermath of Hurricane Katina, and due to his leadership the paper not only survived, it flourished. Tom was a member of the Mississippi Press Association (MPA), serving on the board of directors for a 5-year term and as MPA President in 2007-2008 for a one-year term. In his retirement years, Tom worked with Blues Festival Guide magazine, selling advertising, working on their digital platform, and reporting live from festivals.

Tom was interested in genealogy and had traced his family origin as far back as 1511 England. He enjoyed the outdoors, camping and sailing, but most of all he loved music. Through his love of music and celebration, Tom made life-long friends with people from all over. During carnival time in New Orleans, he could be found on the corner of Union and St. Charles every year from Friday through Mardi Gras Day, enjoying the parades and festivities with those friends. He also attended every New Orleans Jazz and Heritage Festival but one, from 1979 to 2022, building relationships with music fans from around the world. And despite being a resident of “Saints” territory, Tom was an avid fan of the Dallas Cowboys and had hoped to see just one more season. He will be gravely missed by family and friends alike.

At a later date there will be a graveside service at the Old Biloxi Cemetery and a celebration of life will be held on the Gulf Coast. In lieu of flowers, donations can be made to the Blues Foundation in Tom’s memory at https://blues.org/donate/