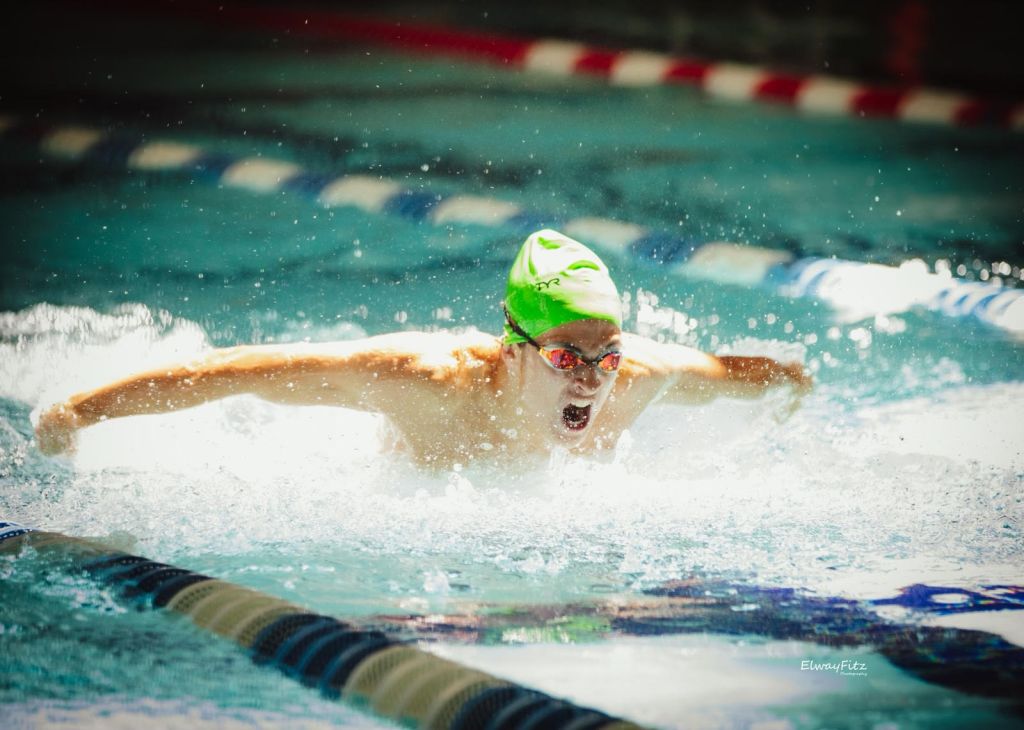 On Tuesday, the boys and girls squads for the Pearl River Central Blue Devils beat the Picayune Maroon Tide swim team by a big margin.

“(We) fought hard but even though they didn’t defeat their opponents there were so many individual wins in the pool,” said Picayune Head Coach Rachel Rutherford.

“Overall it was a great meet and the swimmers had fun with the friendly rivalry. They all cheered for each other no matter what team they were on,” PRC Head Coach Beverly Griffing said.

The scores were as follows.

“We are very proud of this team and the progress they are making and look forward to the next meet in Laurel on September 17th,” said Griffing.

Next, Picayune and PRC will attend the Jones Invitational in Laurel on Saturday Sept, 17.