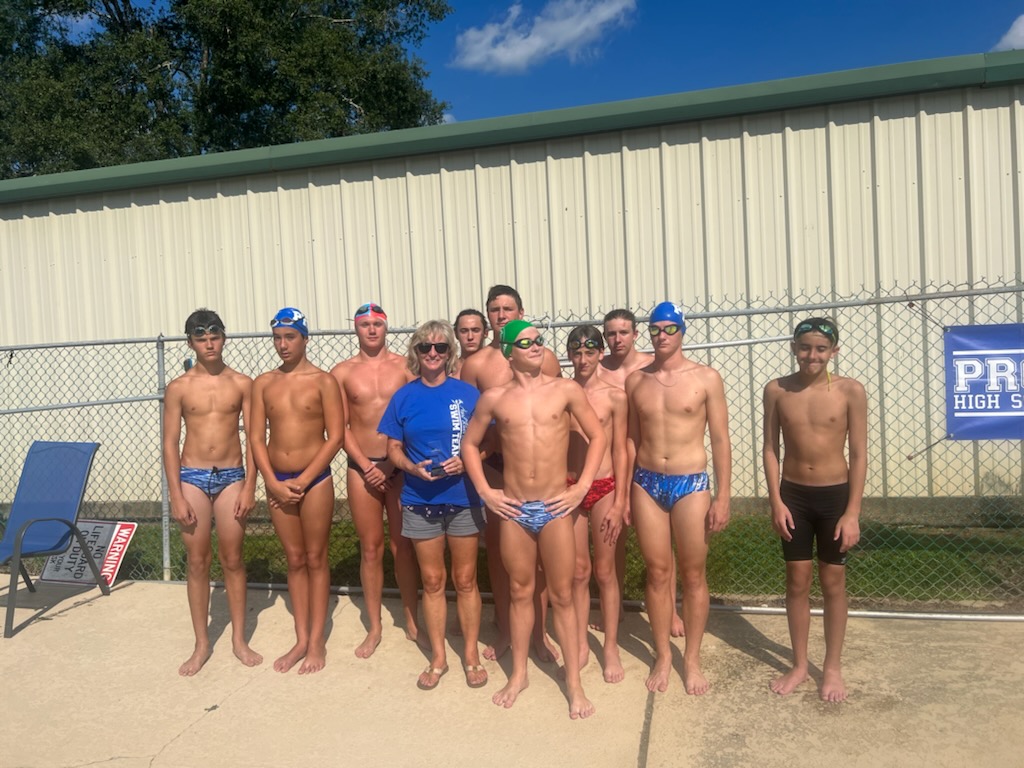 The Pearl River Central swim team made their mark in Saturday’s ‘Be the Light’ Laurel Invitational.

Over 17 other teams the PRC girls placed fourth and the PRC boys placed second in the meet. PRC achieved 12 more south state times with Ayden Jones getting her first and Thomas Molaison gaining his 2nd in the 500 freestyle.

Coach Beverly Griffing said Saturday’s stand out swimmer was freshman Zak Kennedy. He won both of his individual events and was in the two freestyle relays where he also placed first.

Here are swimmers that posted top eighth times and earned points for their team.

Maelin Harvey placed third in the 100 breaststroke. Shalynn Lee placed first in the 50 free and second in the 100 free. Kaelynn Malley placed seventh in the 200 IM and the 100 back.