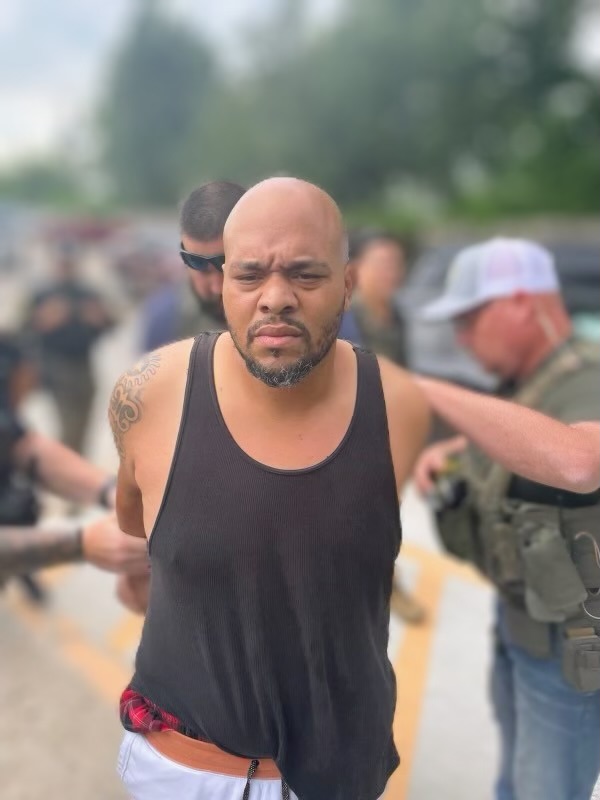 A Picayune man was arrested on Wednesday for the sexual battery of a 13-year-old after being located in Houston, Texas.

According to a departmental release, the case began in July of 2022 when the Picayune Police Department received information that a 13 year-old had been sexually assaulted. The investigation determined 37-year-old Jonathan Galle of 715 S. Haugh Ave., Apt. I-70 was the suspect. Detectives also learned of other sexual battery allegations and are assisting and coordinating with other agencies across multiple states on those cases. During the current investigation Galle became aware of the Picayune Police Department’s pending charges and fled to Houston, Texas.

“He was subsequently apprehended by the Gulf Coast Violent Offender Task Force out of Houston, with the assistance of the Mississippi Gulf Coast Regional Task Force for sexual battery against a juvenile,” the release states.

Wednesday, officers with the Picayune Police Detectives traveled to Houston, to take custody of Galle, who was subsequently transported to the Pearl River County Jail in Millard.

Anyone with information involving this investigation or others are encouraged to contact the Picayune Police Department by calling 601-798-7411 and the Mississippi Coast Crime Stoppers at 877-787-5898.

“Cases of this nature take precedent and we’ll go wherever we have to so that suspects of these type crimes are apprehended,” Chief Joe Quave said in the release. “I appreciate the U.S. Marshals Service in helping us make that happen and our detectives for relentlessly pursuing this case.”