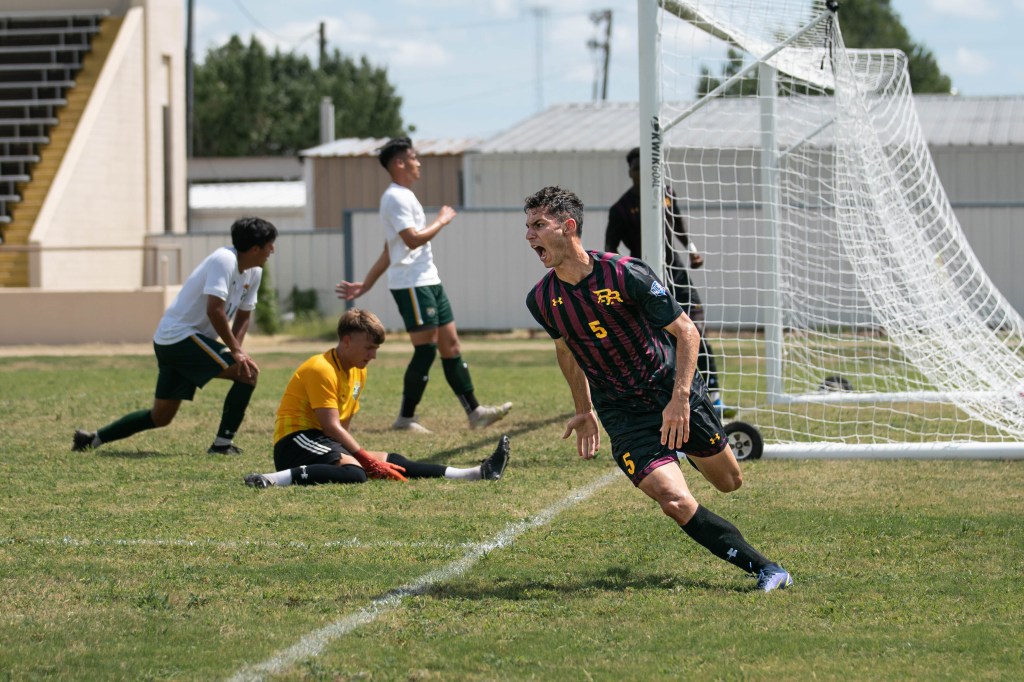 “It was really what we were looking for as far as the level of play goes,” Pearl River coach Drew Gallant said. “They definitely exposed us and found weaknesses. We needed that. We hate that we lost but at least we’re getting it early and finding where our weaknesses are. They were very good. It felt like the National Tournament again with the level of talent.”

The Dragons eventually picked up another goal before the halftime buzzer sounded to take a 3-0 advantage into the break.

It was a different game in the second half as the Wildcats lived on the PJC half of the pitch.

The first Wildcat goal of the day came courtesy of newcomer Vinny Gruba (Curitiba, Brazil.). The left-footed forward was subbed in at the right wing position. He cut inside and finished off a goal with his right foot to get the Wildcats on the board and make the score 3-1.

The Dragons picked up another goal in the 63rd minute to make it a 4-1 contest.

PRCC cut the deficit in half in the 68th minute as leading scorer Alex Emery (Gulfport; West Harrison) scored for the fourth time this season.

Vinny Gruba played a through ball to Emery giving him a one-on-one opportunity with the PJC goalkeeper. Emery laced a ball into the top corner to make it a 4-2 game.

“Julio was amazing today,” Gallant said. “He was the best player on the field. He was reading the game well and directing the field. Right from the start, he was switched on and ready to play.”

Pearl River returns to action Sept. 13 in a home matchup against Hinds. The game at the PRCC Soccer Complex is set to get underway at 7 p.m.