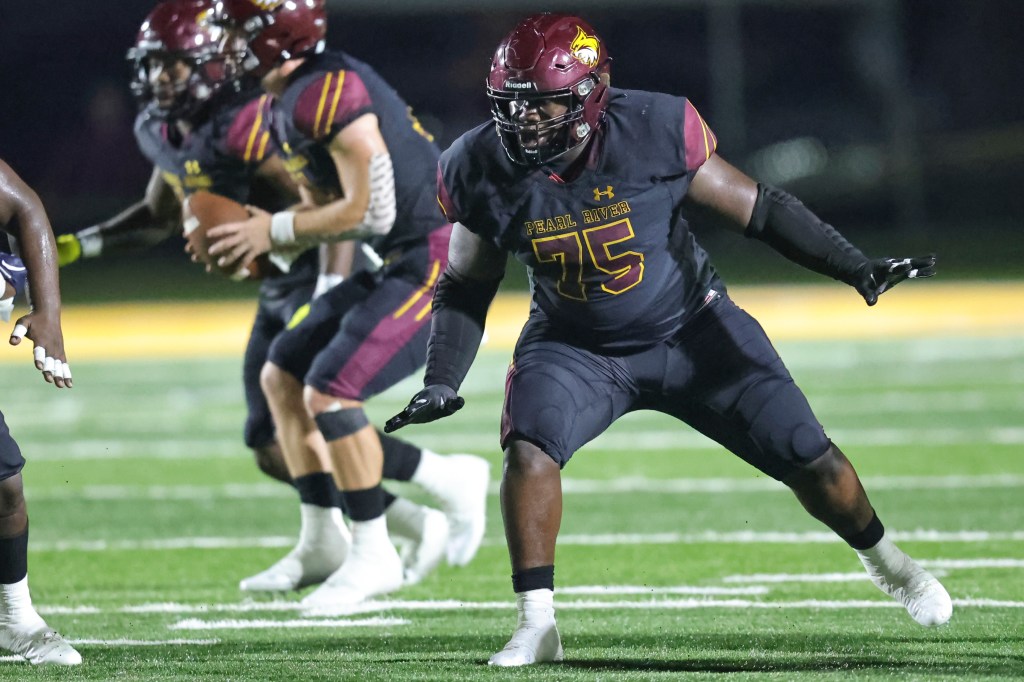 POPLARVILLE, Miss. — The No. 13 Pearl River football team hits the road Thursday for its first MACCC South Division game of the 2022 campaign. The matchup with Hinds is set to get underway at 7 p.m. inside Joe Renfroe Stadium.

Pearl River is coming off a hard-fought 21-14 loss to fourth-ranked Northwest.

“Obviously, we hoped that we could win the game,” Pearl River coach Seth Smith. “If you watched it, you knew that our kids knew and believed that we could win that game. I thought Thursday night was a combination of all of the hard work that these kids put in throughout the offseason. Thursday showed just how far we’ve come as a program. We can compete with anyone in the country when we execute.”

The Wildcat defense held the Rangers to their lowest point total in 10 games last Thursday.

“We have a championship-caliber defense,” Smith said. “They have shown that they are just as good as we thought they were going to be. We’ve went against them in the spring and summer so we knew how good they were. They are right there with some of the best teams in the country. When you play defense like that, you have a chance to win every single game.”

Pearl River (2-1 overall) has had great production at the quarterback position this season. Samford transfer Lawson Pratt’s (Tuscaloosa, Ala.; American Christian Academy) 69.3 completion percentage currently ranks third in the NJCAA. He has tallied 465 yards and four touchdowns, completing 52 passes out of 75 attempts. He has also chipped in 82 rushing yards and four scores.

Jefferson has tallied 25 tackles, 3.5 TFLs, one sack, one fumble recovery and one interception through three games.

Whitehead II has generated the pressure along the defensive line, tallying 15 tackles, 6.5 TFLs, 4.5 sacks, one forced fumble and one fumble recovery. He also has a defensive touchdown on the season.

The Eagles, who played for the conference championship a season ago, are off to a rough start to begin the 2022 campaign as they lost to Northeast and Northwest to start the season.

“Our mindset doesn’t change,” Smith said. “Regardless of who we play, we need to play to our standard and not beat ourselves. The kids know that records mean nothing in this league. If we execute and play defense like we have lately, then every Thursday night we will have a chance to be successful.”

The game will serve as Hinds’ homecoming game.

“We want to win every game, but the biggest thing for us is showing everyone how far we’ve come,” Smith said. “We have deemed this season the respect tour. We want to leave the field every week with the respect of that team that we played. We realize that we are their homecoming and we’re going to make sure we leave this game respected.”

HCC is led through the air by sophomore Ruben Lee II. The quarterback is 42-for-79 with 453 yards and two touchdowns so far. He has also thrown three interceptions.

Mississippi State transfer Kyziah Pruitt leads the team in receiving, making 15 catches for 141 yards. Michael Lott has 10 catches for 120 yards and a score.

Former 247 Sports three-star recruit Jamarian Samuels is head of the rushing attack. He has tallied 231 yards and a touchdown on 43 attempts. Jeffery Pittman has added 142 yards and two touchdowns on 34 attempts.

Jaylan Ware has been a force on defense for the Eagles, tallying 15 tackles, 7 tackles-for-loss and two sacks.

The Wildcats livestream all games for free at PRCCMedia.com/gold. Fans who have Roku, Amazon Fire or Apple TV devices can also watch the Wildcat broadcasts by downloading the “Pearl River CC” channel from their app stores.