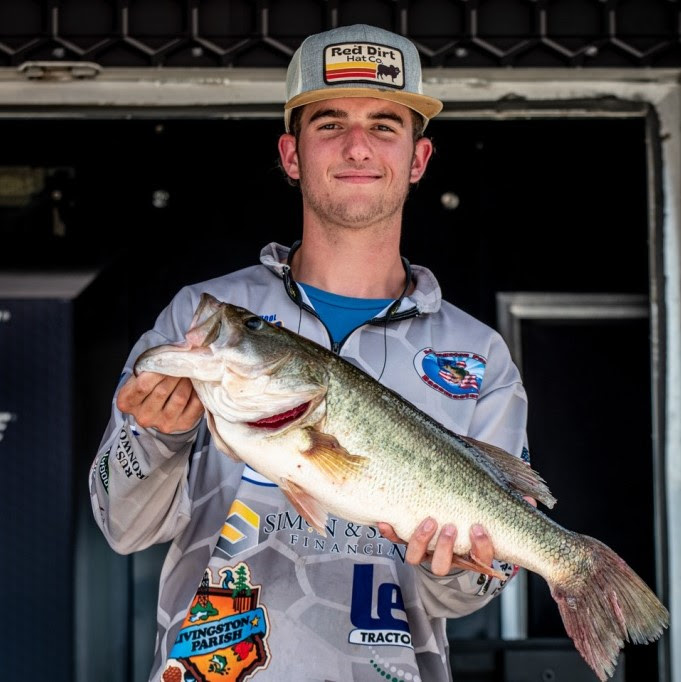 BIRMINGHAM, Ala. — Eleven Louisiana student-athletes will be among 100 young anglers from across the country hoping to impress colleges and score college scholarships at the Abu Garcia Bassmaster High School Combine presented by Skeeter Sept. 16-18 in Decatur, Ala. Fishing coaches from 18 colleges are attending this showcase for top high school anglers.

The inaugural High School Combine in 2021 generated more than $2.6 million in scholarship offers. One of the first students to sign a scholarship offer onsite at the combine was Levi Thibodaux of Thibodaux, La., who won the overall title and is now fishing for the Louisiana State University Shreveport Pilots. 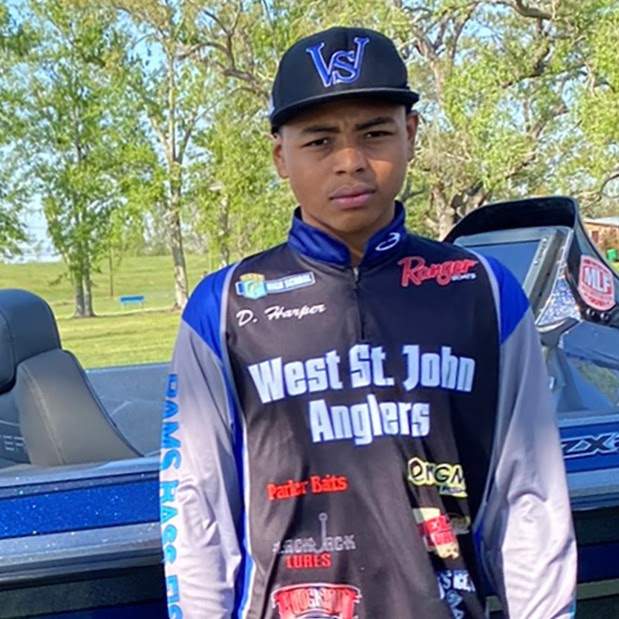 “Response to the High School Combine has been incredible,” said Glenn Cale, B.A.S.S. Nation tournament manager for the College, High School and Junior series. “The fact that high school anglers are traveling here from as far away as Minnesota, New Hampshire and Connecticut really speaks to the massive growth and appetite for high school and college bass fishing over the past few years.

“Hearing anglers share from the weigh-in stage at the High School National Championship that they were heading on to fish in college as a direct result of meeting a coach at the inaugural combine was a huge testament to the impact this event can have on the sport and the skill level that will be on display.”

Among the athletes attending the combine are 41 students — including seven from Pelican State — who competed in August’s Abu Garcia Bassmaster High School National Championship presented by Academy Sports + Outdoors and four anglers who were named to the prestigious 2022 Bassmaster High School All-State Fishing Team presented by Academy Sports + Outdoors.

Along with a ninth-place finish, French Settlement High School’s Morales and Cobb claimed the Big Bass of the Tournament title at the National Championship. More than 300 teams from around the country and Canada qualified to compete in the tournament. 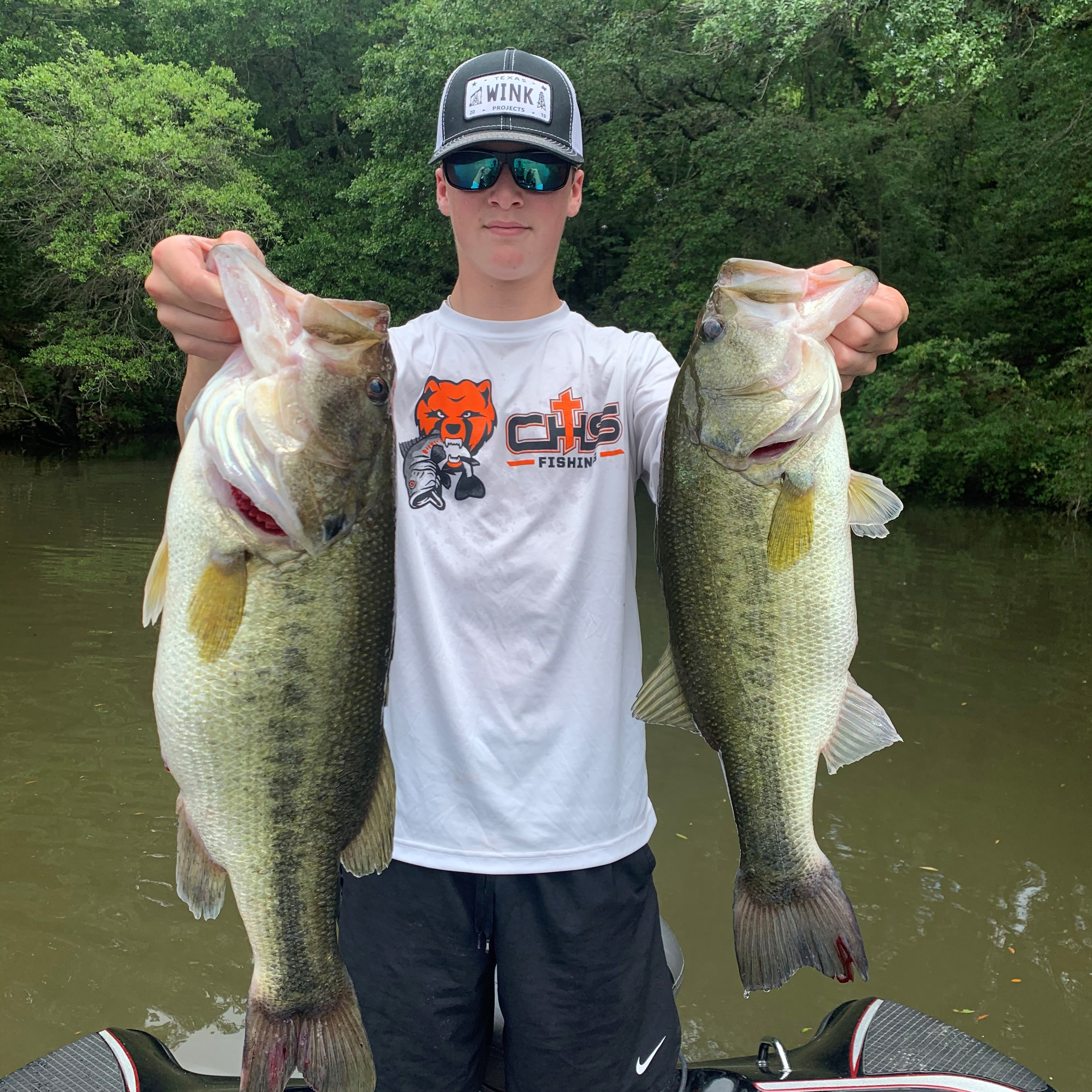 At the High School Combine, anglers will perform multiple tasks to not only show their skill set on the water, but also display their knowledge of the sport as a whole. After the first day, colleges will have the opportunity to select anglers for a “second look” where they can further explore everything that angler has to offer and see if they would be the perfect fit for their fishing program.

While the High School Combine provides an unprecedented chance for young anglers to get in front of championship-caliber college programs, the participating coaches are eagerly anticipating an opportunity to recruit more effectively. Across the U.S., there are more than 930 B.A.S.S.-affiliated high school fishing teams with in excess of 9,400 anglers competing in a variety of tournaments.

Unlike many other high school sports, college fishing coaches do not get years of “game film” on recruits or the opportunity to be in the boat watching them compete, which presents a variety of challenges.

“With the sport growing as it is, this kind of program is beneficial in many ways,” explained legendary tournament angler and Emmanuel College coach Pam Martin-Wells. “It allows us as coaches to be able to observe them in a setting outside a high school tournament and without a boat captain. Plus, we have the opportunity to watch them perform certain fishing-related tasks, talk with the individuals and get to know them as more than just a stat. 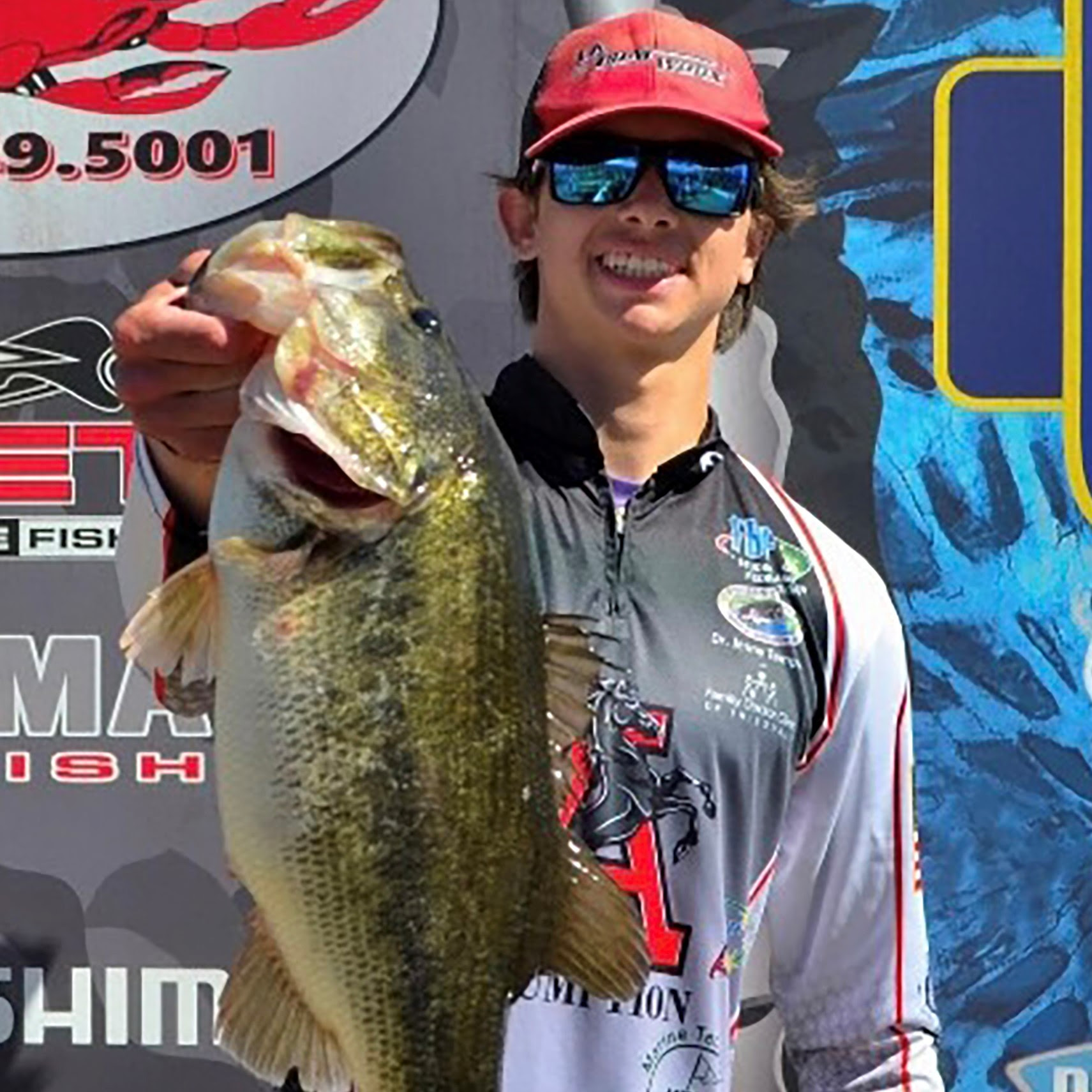 “Tournament results are definitely a plus but not necessarily a determining factor. I like to figure out what kind of angler they are, what their demeanor is and what kind of team player they’ll be.”

For Webb, who also attended the 2021 combine, this event is all about networking and following a dream.

“Fishing professionally has been my dream since I was five. I’m hoping to gain the relationships needed to pursue my career on and off the water,” said Webb. “This combine is hands down the best opportunity to reach bass fishing coaches … I’m just ready to get there!”

Only colleges offering bass fishing scholarships were invited to attend the event. The following schools will participate in the Bassmaster High School Combine:

About B.A.S.S.
B.A.S.S., which encompasses the Bassmaster tournament leagues, events and media platforms, is the worldwide authority on bass fishing and keeper of the culture of the sport, providing cutting edge content on bass fishing whenever, wherever and however bass fishing fans want to use it. Headquartered in Birmingham, Ala., the 515,000-member organization’s fully integrated media platforms include the industry’s leading magazines (Bassmaster and B.A.S.S. Times), website (Bassmaster.com), TV show, radio show, social media programs and events. For more than 50 years, B.A.S.S. has been dedicated to access, conservation and youth fishing.