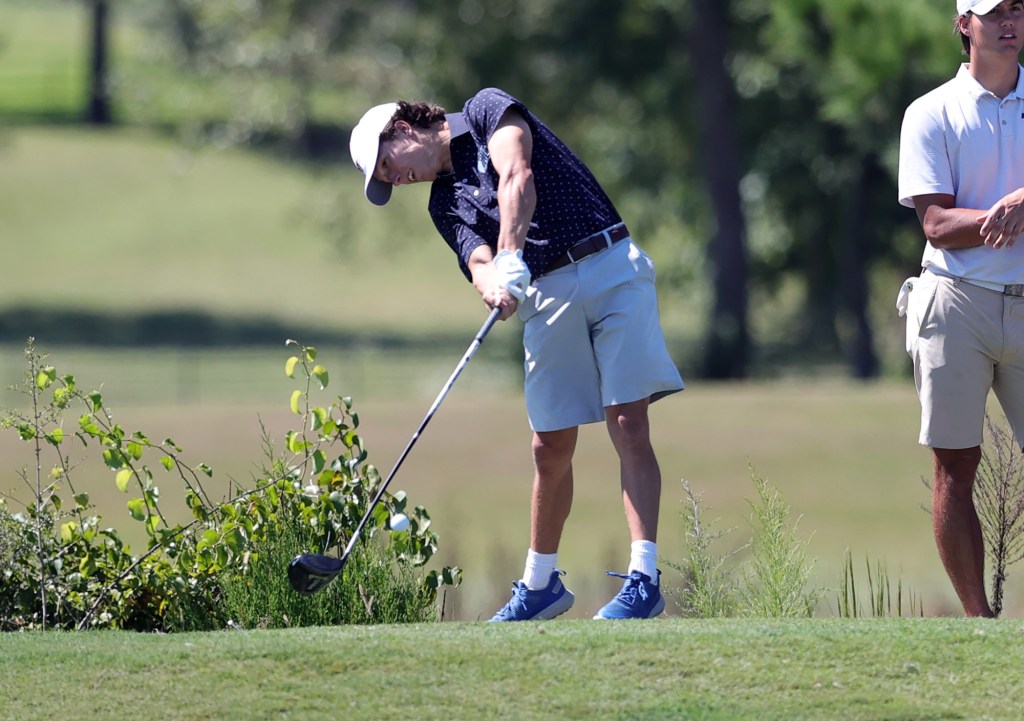 Corinth, Miss. – The Itawamba Community College golf program picked up its best finish since 2019 with a big second round which propelled them to a third-place finish at the MACCC Event 1.

“Super proud of our guys; all their hard work is starting to pay off,” said ICC Head Golf Coach Taylor Boggs. “We had a few shots gets away from us, but we had two good rounds, and I have a good feeling about this year. Looking forward to our guys getting better each tournament.”

The Indians opened the season with a quality first round Monday at Shiloh Ridge Country Club as they shot 15 over as team and were seven strokes behind third-place Hinds Community College.

In the second round, the Indians improved on their first round scores with three of the golfers moving up four or more spots on the leaderboard. The improvement yielded an 11 over team score, three strokes better than round one, and pushed them into sole possession of third place.

Trace Sonnier (Vancleave) led the charge for the Indians, shooting four over in the tournament and finishing tied for eleventh. Corbin Andrada (Olive Branch) made the biggest jump from round one to two by moving up seven spots on the leaderboard to finish five over and tied for fourteenth.

The top three finish is the program’s best since they finished third in the 2019 NJCAA District Tournament. Mississippi Gulf Coast won the event, shooting six under as a team, followed by Meridian Community College, which shot five under.

For more information on ICC Golf and the other 11 intercollegiate athletic programs, follow ICC Athletics on Twitter(@LetsGoICC) and visit LetsGoICC.com