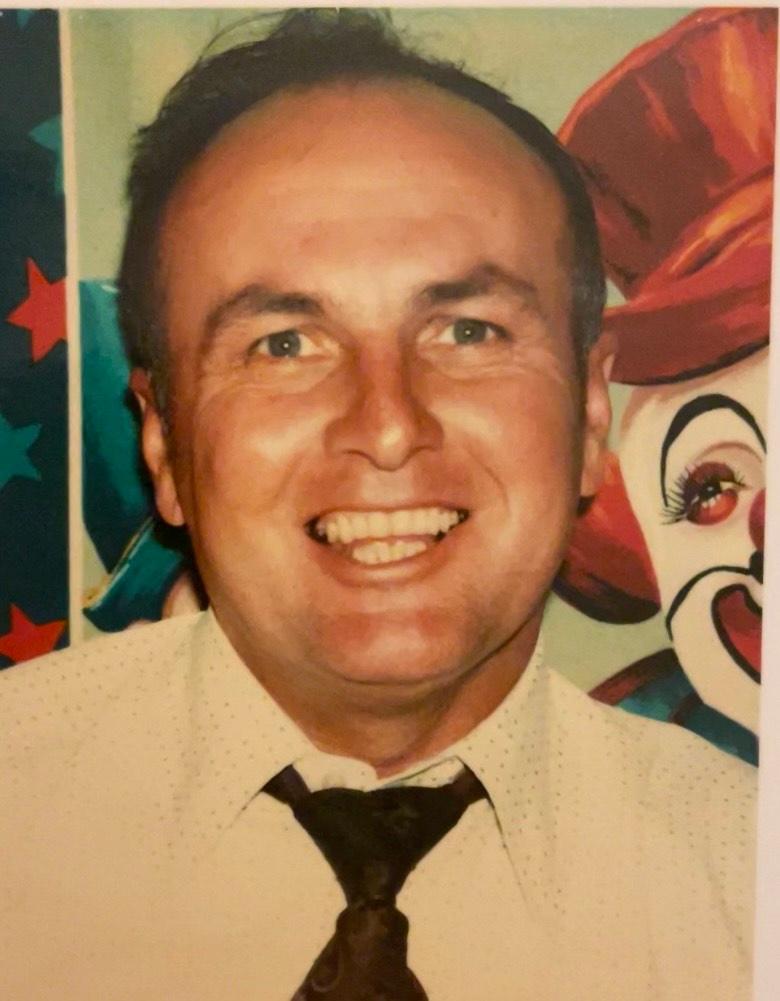 B.L was a native of Poplarville, Mississippi. A former hospital administrator, he was a member of Trinity United Methodist Church, Elks Lodge 2321 of Slidell, Millbrook Country Club, and Honorably Discharged from the United States Army.  He was a graduate of Poplarville High School, Pearl River Community College, Mississippi Southern College (Univ. of Southern Mississippi), and the University of Alabama at Birmingham.

He is survived by his wife of 60 years, Anita Claire Lott.

He is preceded by his parents, John Wiley Lott and Ola Mae Coulter Lott; brothers Robert Lott, Dwight Lott, and D.J. Lott all of Poplarville.

A memorial will be held at a date to be determined.