Results from Coastal Invitational in Biloxi 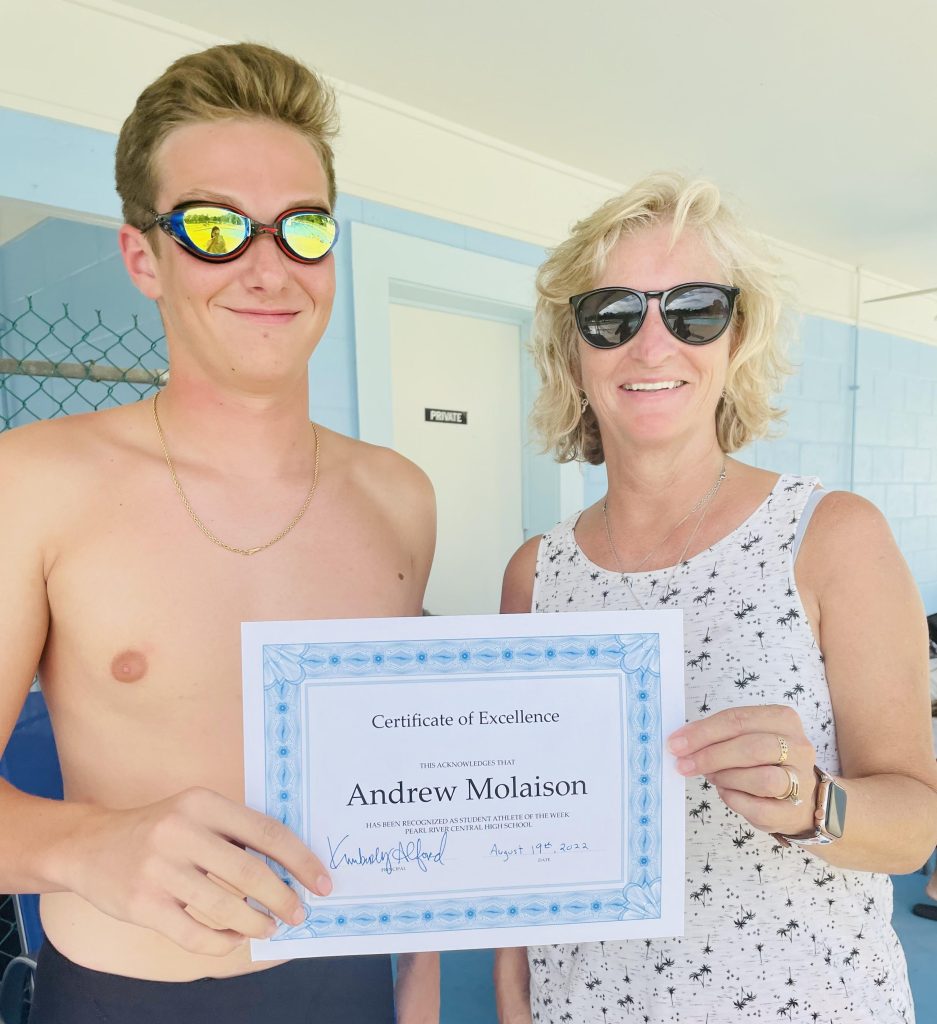 Picayune had eight and PRC had 13 swimmers added to South State qualifying times.

PRC’s top performers are as followed:

“It was a great meet for the team with some really good swimmers. The weather has stopped us from practicing like we would like to. We only practiced twice last week, but the team exceeded my expectations and Coach Shelly and myself are so proud of all of them,” said Pearl River Central Head Coach Beverly Griffing.

South state times were added to PRC’s list during this meet. They include Kasen Adams in the 200 free, Wesley Garner in the 200 IM. Angie Britt and Alana Goss in the 50 free. Michael Montes, William Jarvis, Alex Stuart and Cameron Reggio in the 50 free. Andie McMahon and Charlotte Jarvis in the 100 free. Lastly, Adaline Albritton, Kasen Adams and Thomas Molaison in the 100 backstrokes.

Picayune’s top performers are as follows:

The next meet for both PRC and Picayune will be on Tuesday, Sept. 6 at Milbrook.