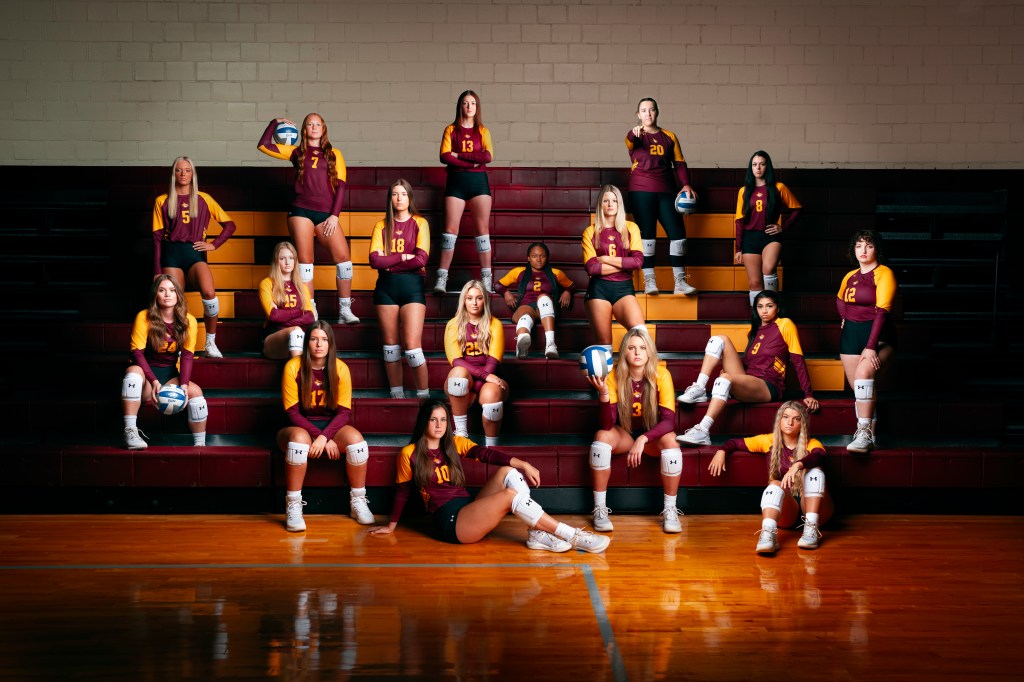 POPLARVILLE, Miss. — The Pearl River volleyball team climbed to new heights a season ago, becoming the first MACCC program to break into the NJCAA rankings and finishing with a 27-4 record. A year later, the Wildcats and head coach Haley Chatham are hoping to settle in quickly and continue to break down barriers in 2022.

“After two weeks of two-a-days, these girls are ready to play,” Chatham said. “They are super excited and I couldn’t be more excited for them.”

TUNE IN
The Wildcats will once again livestream all matches for free at PRCCMedia.com. Fans who have Roku, Amazon Fire or Apple TV devices can also watch the Wildcat broadcasts by downloading the “Pearl River CC” channel from their app stores.
TICKETING
Pearl River will be cashless for the 2022-23 athletic year. Purchase single-match and season tickets at PRCCAthletics.com/Tickets.