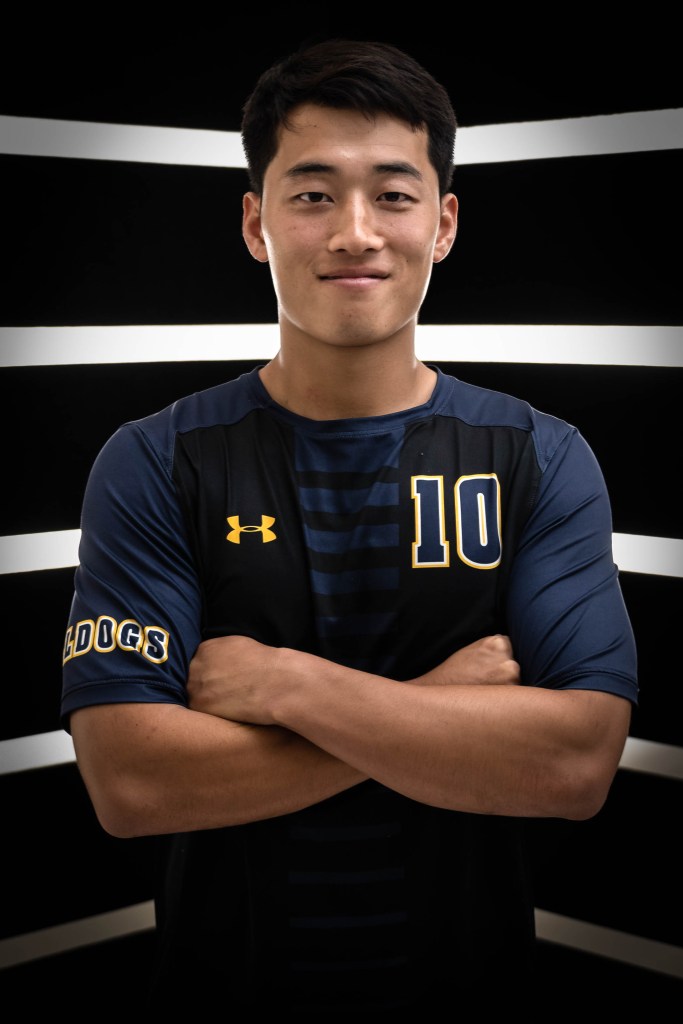 No. 10 Mississippi Gulf Coast got two goals and an assist from All-American Hyungjoon Lee, and the Bulldogs started their 2022 season with a 4-1 win over Hinds.

The teams played in Vicksburg because of wet conditions on Hinds’ Raymond campus.

“We didn’t play very good, just average,” he said. “It wasn’t very smooth. I don’t know whether it was the long bus ride or the change in venue or what, but we didn’t seem very connected.”

Lee (So., Suwon, South Korea/Dongbuk) set up the first goal of the season, scored by Ivan Gonzalez in the first 15 minutes of play.

Hinds answered within five minutes, and the teams went into halftime tied at 1.

Lee scored his first goal in the 65th minute, and got his second in the final five minutes. Seongbin Son (So., Seoul, South Korea/Guhyun) had an assist. Miller Hayden (So., Hattiesburg/Oak Grove), who assisted Lee’s first goal, got a goal of his own late. Klaidas Pudlauskas (So., London, England/Gaynes School) picked up that assist.

Gulf Coast travels to the Peach State this weekend for a pair of games. The Bulldogs play at No. 3 Georgia Military on Saturday and at Andrew on Sunday.

“We just need to be a little more disciplined in our tactics,” Handy said. “It was a little bit more chaotic than it should have been. We have to get used to playing with each other. We did good things and created chances, but there was some frustration out there. We need to create some connectivity.”