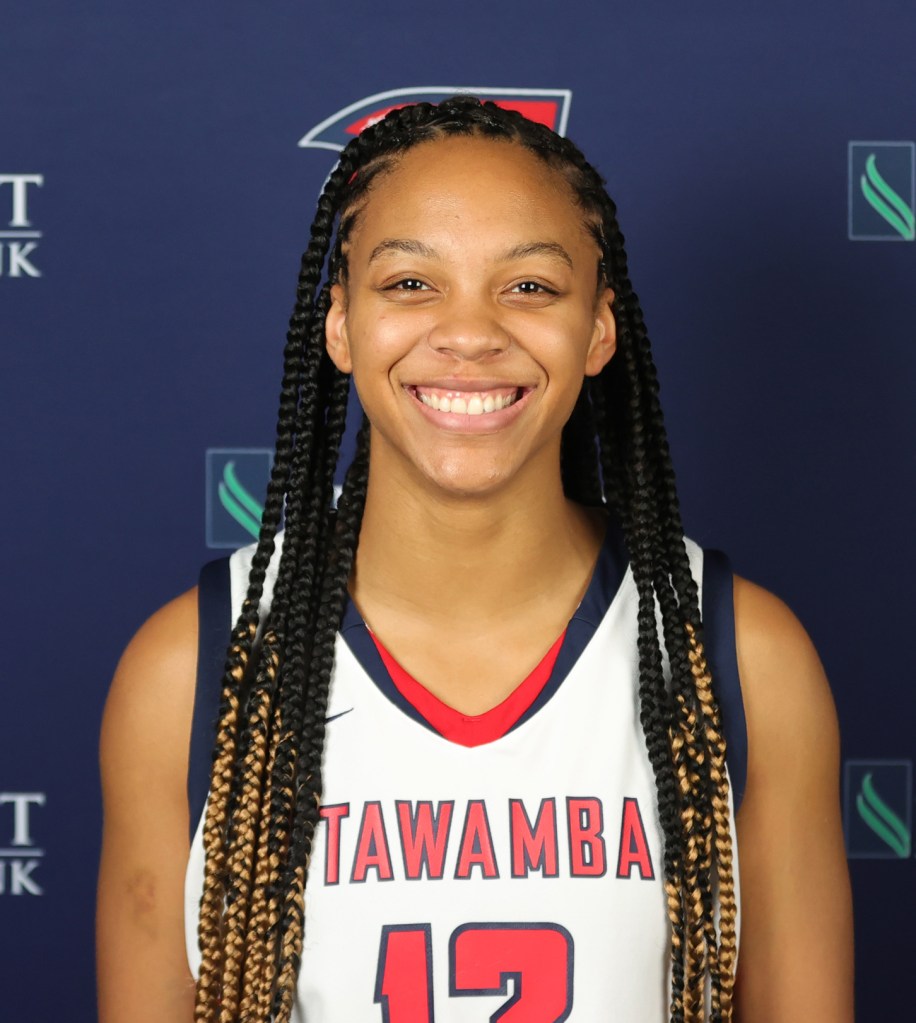 Fulton, Miss. (LetsGoICC.com) – Itawamba Community College sophomore Genise Dabbs has signed to continue her basketball career at Blue Mountain College.
The Fulton native, who played for Coach Robin Porter for two seasons, helped the Lady Indians advance to the postseason each year. In her freshman season, Dabbs played in 13 games and helped the Lady Indians to Co-North Division and Co-Conference titles.
As a sophomore, the forward started 23 of 25 games and was third on the team with 116 total rebounds. During her career, she scored 65 points, grabbed 130 rebounds and had 13 assists and 12 steals.
For more information on ICC Women’s Basketball and the other 11 intercollegiate athletic programs, follow ICC Athletics on Twitter(@LetsGoICC) and visit LetsGoICC.com