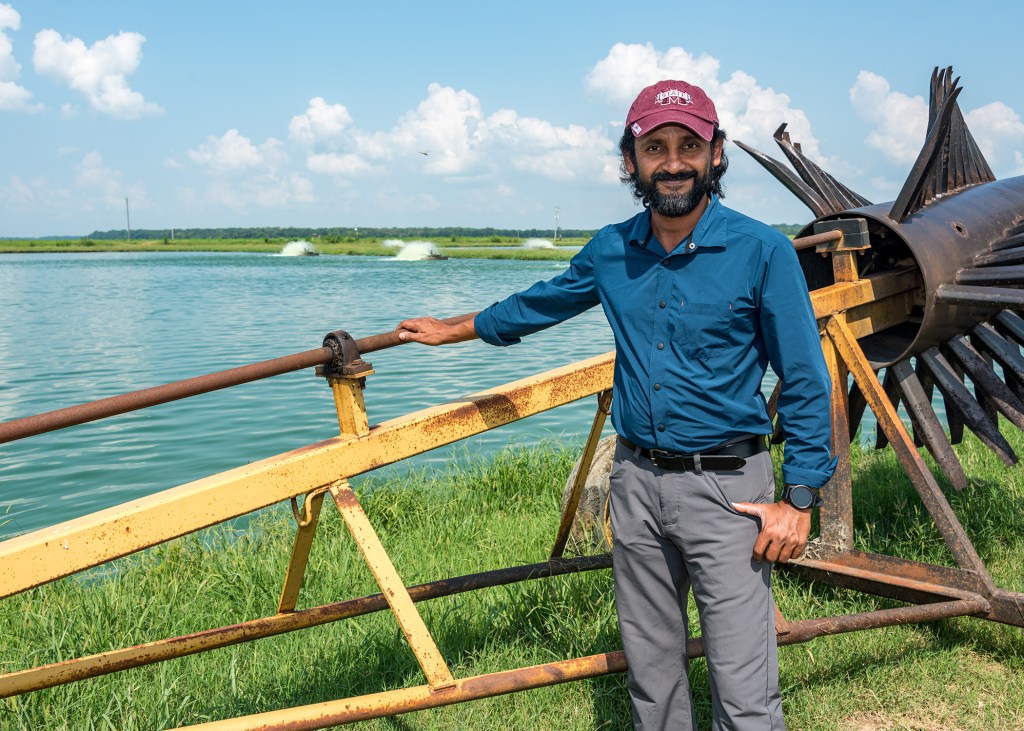 STARKVILLE, Miss. — Catfish producers in Mississippi are receiving good prices for their products, but their continued profitability faces challenges from high heat and high costs for feed and fuel.

Mississippi has 34,100 acres of catfish ponds found mostly in the Delta, with some scattered in Noxubee, Lowndes and Chickasaw counties in east Mississippi. This figure is down 600 acres from 2021, but pond acreage has stabilized in the last few years. At its high point, the state’s catfish industry had 112,700 acres in production.

According to Jimmy Avery, Mississippi State University Extension aquaculture professor at the MSU Delta Research and Extension Center in Stoneville, the catfish industry is confronted with many challenges.

“Farmers are receiving record prices for their fish, but this increased income is being eroded by high feed prices and high fuel prices,” Avery said.

Each year, catfish are hatched, grown to fingerling size and then stocked in ponds to grow out to harvest size. This process typically takes 18-24 months. Growers had a normal hatchery phase this year and wrapped up that part of the annual operation in late June.

In the past, producers have used the herbicide diuron in catfish ponds during the growing season to control algae that produce off-flavors in harvested fish. The U.S. Environmental Protection Agency is considering ending the use of this herbicide.

“Catfish producers may have to resort to holding fish in ponds longer as they purge these flavors,” Avery said. “This delay in harvest can have severe economic consequences.”

There are only eight catfish processing plants in the state, which has led to some delays in getting fish scheduled for processing this year.

Continuing strong demand for catfish is helping keep prices high, which is a bright spot.

Ganesh Kumar, an aquaculture economist in Stoneville, said catfish producers were receiving between $1.25 and $1.35 a pound in mid-July for their fish.

“Strong demand, slightly tighter supply issues and inflation at the farm gate are driving these prices,” Kumar said. “Higher demand for soybean and corn meal has driven feed price up by more than 30% in the last 18 months.”

Since feed costs account for more than half of the total cost of producing catfish, high fish prices are simply covering the higher operational costs of catfish farms.

While farmers are getting higher prices than before for their product, consumers are paying record-high prices of $7 to $9 per pound at retail.

“Such high prices can sometimes drive seafood consumers away to other more affordable proteins,” Kumar said.

“Cheaper, low-quality imports from Vietnam have always hurt U.S. catfish producers,” he said. “For catfish, the competition with imports is more severe in the food service sector, such as restaurants, than at retail market outlets.”

U.S. farms try to remain cost-efficient and competitive by producing greater volumes of catfish on existing acres, which reduces the costs of production.