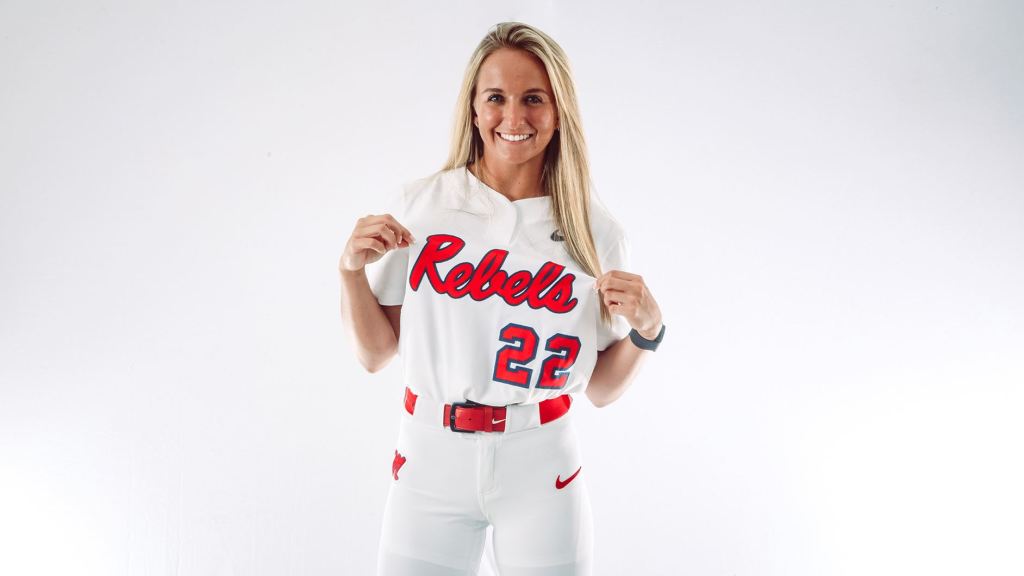 Sikes joins the Rebels after electing to play her fifth and final season in Oxford. The former Georgia Bulldog brings a plethora of experience with 195 starts across both the infield and outfield in her four-year career.

Sikes is coming off the best season of her career, recording a .285 average with 45 hits and 33 runs scored. She also led the Bulldogs with 12 doubles while registering a .363 on-base percentage. In the field, she was nearly flawless, committing only one error in 73 chances in the outfield.

In 2021, Sikes helped Georgia advance to the Women’s College World Series, posting a .244 average with nine multi-hit games and four multi-RBI games. As a sophomore, she made 26 starts at second base before the season was cut short due to the pandemic.

Sikes made an immediate impact as a freshman, starting all 61 games, splitting time between second and third. Despite hitting .224, she drove in 49 runs, the second-most RBI on the team, and scored 30 more herself. Sikes also smacked eight home runs, including a pair of grand slams.

The 2017 Class 4A Player of the Year in Georgia, Sikes was an all-state selection the first three seasons and an all-region honoree all four years of high school. She helped guide Chapel Hill to a region championship all four seasons, including winning the state championship in 2015.